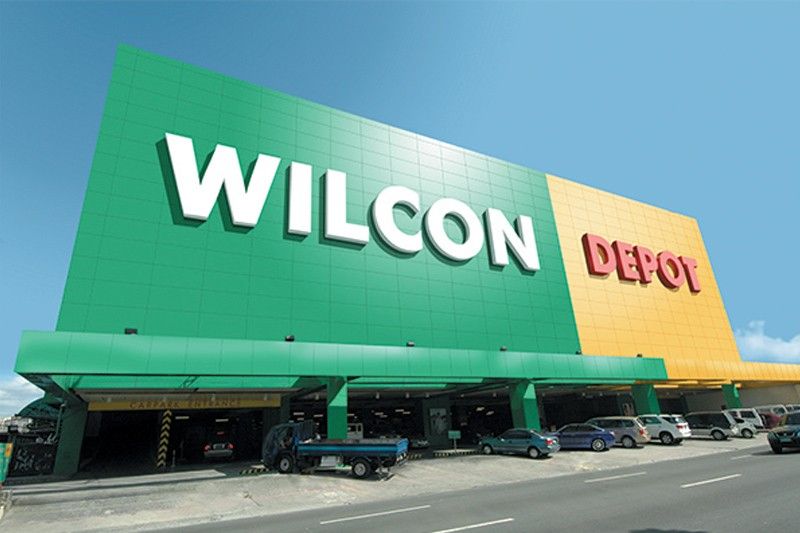 In a statement sent to the Philippine Stock Exchange on Tuesday, the building supplies retailer said its net profit jumped 77.5% year-on-year to 1.1 billion pesos in the third quarter.

Wilcon noted that the growth in their gross profit margins outpaced the increase in operating expenses, which jumped 19.7% year-over-year in the third quarter.

Net sales increased by 32.6% year on year to P8.78 billion. This expansion was prompted by the reopening of its Metro Manila stores and some of its new stores. As it stands, the home improvement company opened four new stores in the third quarter, bringing their total to 80 stores nationwide.

“This is the reopening scenario that we hoped would happen last year, but which was thwarted by the push for the Delta variant. Many more private constructions have indeed resumed this year, in particular those that have been delayed due to mobility restrictions and lack of manpower, despite inflation,” said Lorraine Belo-Cincochan, President and CEO of the company.