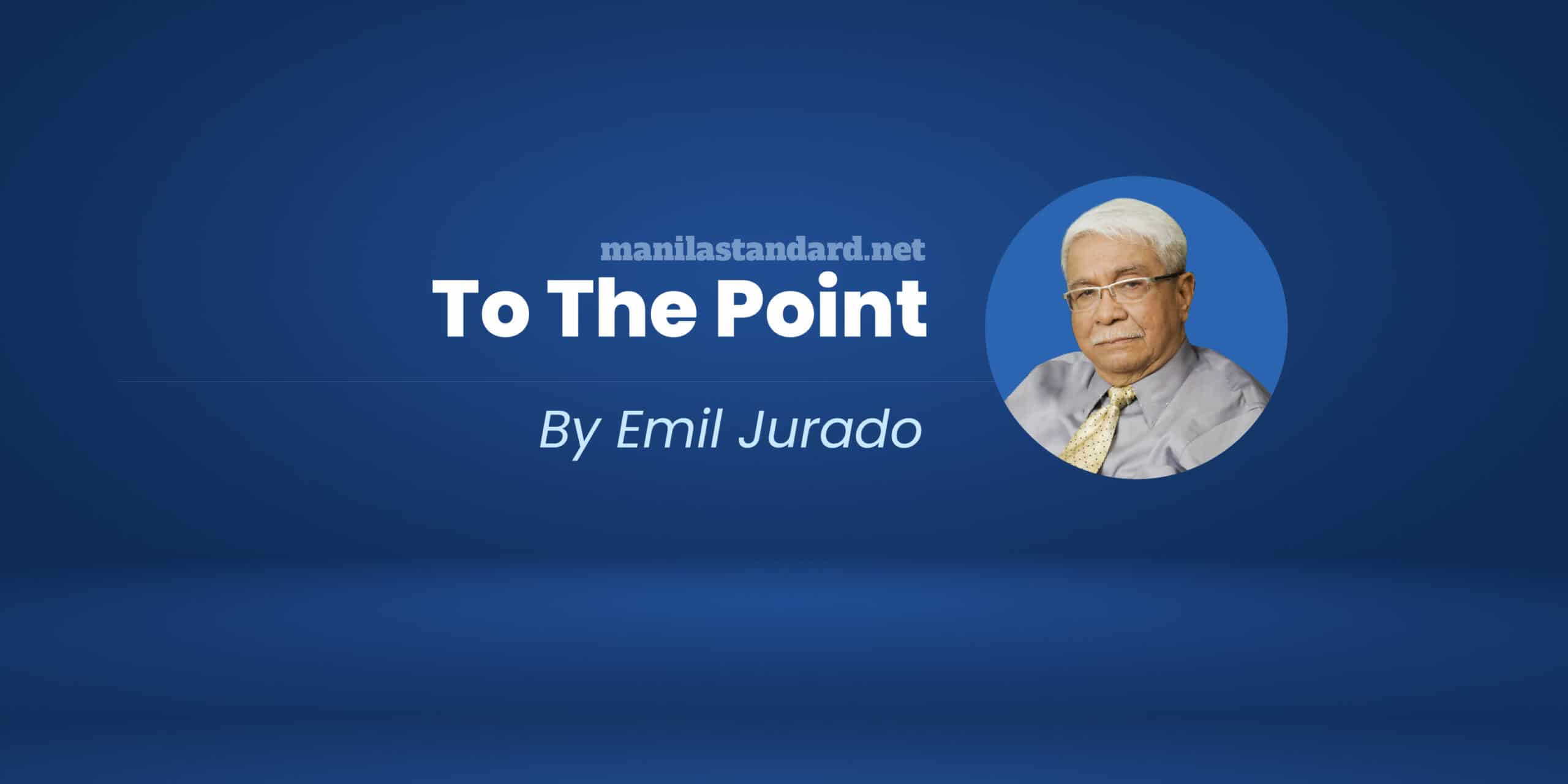 “And with the issue of an impending food security or crisis, what we would like to know is how BBM is going to address it”

I am amazed how so-called UN Special Rapporteurs can be so stupid and ignorant of what is happening in the Philippines and yet so quick to condemn the so-called “crackdown” on press freedom. They are also misinformed about defamation law.

I couldn’t believe it when I read a report by UN Special Rapporteur Irene Kahn urging the Marcos administration to end its crackdown on press freedom and stop criminalizing defamation .

She paid particular attention to the case of American “darling” of the Western press, Maria Ressa, as an example, after the Securities and Exchange Commission issued a closure order on Maria Ressa’s Rappler for a violation of the Constitution of 1987 where mass media is 100 percent Filipino owned.

This, after the SEC discovered that Omidyar Network had purchased what are known as PCRs or Philippine Depositary Receipts and donated them to escape the fact that Rappler could not issue PDRs.

The SEC found that, more than Filipino shareholders, Omidyar must be consulted first on important decisions, a flagrant violation of the 1987 Constitution.

Irene Khan, the UN special rapporteur on the promotion and protection of the right to freedom of opinion and expression, has urged the Marcos administration to drop the charges against Ressa and Rappler and the ex-researcher by Rappler, Reynaldo Santos.

The latter wrote a defamatory article as part of the Senate’s investigation of then-Chief Justice Renato Corona, into his alleged violation of the Constitution, linking Chinese businessman William Teng to something anomalous with Corona and even calling Teng a “smuggler”, despite Teng’s attempt to get Rappler to correct the article, which led him to file a libel suit against Ressa, Santos and Rappler.

This is to say how stupid and ignorant of the facts the case against Ressa and ex-Santos researcher Irene Kahn is, who called on President Marcos to seize the opportunity “to end the repression of the freedom of the press in the Philippines and decriminalize the law on defamation of journalists.

She added that the use of defamation “prevents public interest reporting and is inconsistent with the right to freedom of expression, and added that the criminalization of defamation law has no place in a democracy like the Philippines”. Santa Banana, how stupid she can be and ignorant of Philippine law and libel law.

My gulay, it seems the UN is opening its mouth through special rapporteurs like Khan, who need to be educated as to why there are defamation laws in the Philippines, which protect people’s reputations from slander.

Obviously, Khan is typical of UN special rapporteurs who ask questions about things they know nothing about.

Khan, who was appointed by the Human Rights Council, also expressed concern that the Cybercrime Prevention Act 2012, signed into law by President Noynoy Aquino on September 12, 2012, has been applied retroactively in the Ressa case.

But the case against Ressa and ex-writer Reynaldo Santos was initiated before the cybercrime law was signed.

In other words, there was already a criminal defamation law. Defamation law under the revised Penal Code already existed. The Cybercrime Act was enacted in response to the modernization of communication laws. Santa Banana, how stupid can the UN rapporteur be!

Ressa, who has become a “darling” of the American press, seems, as far as the West is concerned, to do no harm.

She once graced the cover of Time Magazine and quickly became a Nobel Peace Prize winner, defying Philippine law and justice.

As a seasoned journalist, I see no repression of press freedom. My gulay, I would be among the first to fight against any repression of freedom of the press.

But what worries me is the stupidity of the Western press which comments on something that it totally ignores.

The UN should fire Khan for commenting on something they don’t know about and how she is showing complete stupidity. With special rapporteurs like Khan, it’s no wonder the UN is losing credibility.

If I sound angry at this stupid and idiotic statement by a UN special rapporteur, it is because, like the rest of the Western press, they give the impression that only Maria Ressa is fighting for the freedom of the press and that the rest of us, myself, are so submissive and cowardly when it comes to fighting for press freedom and the right to free speech.

First, except when martial law was declared in 1972 when the local media was shut down but eventually resumed operations, there has always been freedom of the press and the right to free speech in the Philippines.

It is for all these reasons that I appeal to the request of the UN Special Rapporteur urging President Marcos to put an end to what she calls the “repression” of the free press, taking as an example the case in libel against Ressa and SEC shutdown orders against Rappler for violating the 1987 Constitution’s mandate that mass media be 100% Filipino-owned.

This coming Monday, July 25, President Marcos will deliver his first SONA or State of the Nation Address.

Above all, every Filipino knows that with the COVID-19 pandemic still among us and intensifying, everyone has their share of suffering.

And with the issue of an impending food security or crisis, what we would like to know is how BBM is going to address it.

That’s why he took over the Ministry of Agriculture, fully aware of the biggest problem of food safety and high prices affecting even public transport – jeepneys, taxis, buses and airlines.

Alongside high prices comes inflation, which occurs when the circulation of money outpaces the movement of goods and services.

This is the reason why the Bangko Sentral ng Pilipinas raises interest rates to curb excess money supply, which also leads to escalating food prices.

In the event of a food crisis, will BBM tell the nation how it can make rice prices more affordable knowing that rice production this year is not enough?

Will BBM resort to more imports of rice and imports of other foods such as poultry, meat and fish?

Another issue that BBM will certainly raise is the looming energy crisis and what it intends to do about it.

BBM will certainly cite the nation’s victory in the arbitral tribunal in The Hague in response to China’s claim to nearly all of the South China Sea, which includes the Eastern Philippine Sea. where we also have our claims.

But, will China listen and, more importantly, stop the incursions into the WPS?

Another difficult problem of the nation are jobs and low wages. Will BBM give us hope that jobs will be available under him and that higher salaries will occur?

These are just the few issues that people expect BBM to talk about in their SONA.