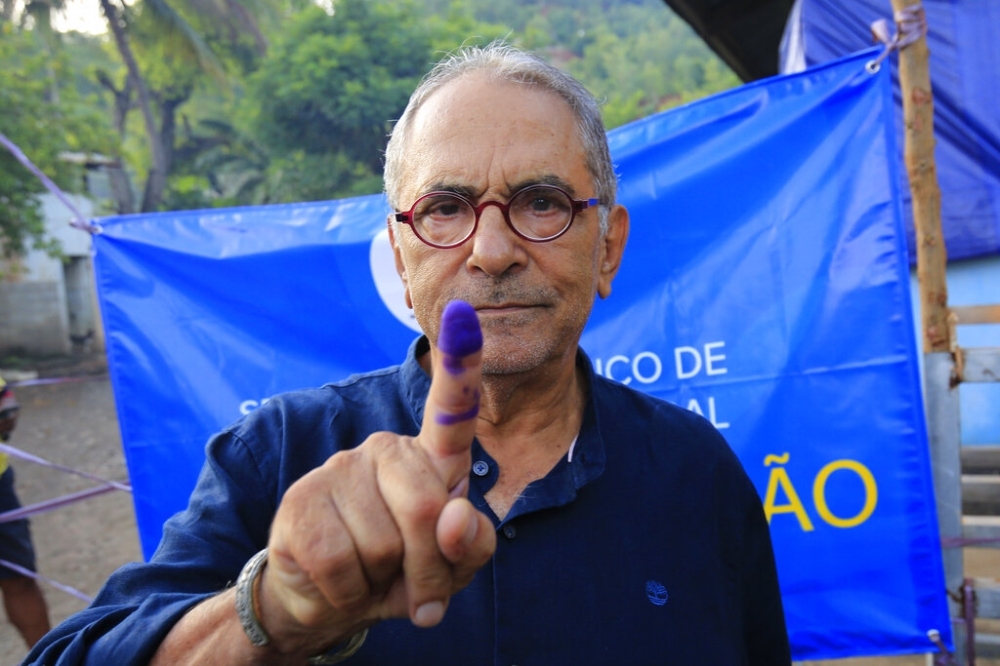 Timor-Leste ready for the second round of elections in April

DILI: Timor-Leste heads for a runoff in the presidential election after Nobel Peace Prize laureate Jose Ramos-Horta failed to secure more than 50% of the vote despite a huge lead on another independence veteran, incumbent President Francisco “Lu Olo” Guterres.

Ramos-Horta won 46.6% of the vote in last week’s election and Guterres 22.1%, according to a tally announced Sunday by the National Electoral Commission.

A second round is scheduled for April 19 and the winner will take office on May 20, the 20th anniversary of Timor-Leste’s bloody independence from Indonesia.

Ramos-Horta, president of the Southeast Asian nation from 2007 to 2012, and Guterres traded accusations of sparking a years-long political paralysis.

The president is responsible for appointing the government and dissolving parliament. In 2018, Guterres refused to swear in nine Cabinet candidates of the National Congress for the Reconstruction of East Timor, known as the CNRT, a party led by former prime minister and independence leader Xanana Gusmao, which backed the Ramos-Horta’s candidacy for the presidency.

Guterres is from the Revolutionary Front for an Independent East Timor, known by its local acronym Fretilin, which had led the resistance to Indonesian rule.

Fretilin said Ramos-Horta was unfit for the presidency, accusing him of causing a crisis as prime minister in 2006, when dozens of people were killed as political rivalries escalated into open conflict in the streets of Dili.

The latest standoff led to the resignation of Prime Minister Taur Matan Ruak in February 2020. But he agreed to stay on until a new government is formed and oversee the fight against the coronavirus pandemic with a war chest of $250 million. His government operated without an annual budget and relied on monthly injections from its sovereign wealth fund savings, called Petroleum Funds.

Election results still need to be approved by the appeals court, said Odete Maria Belo, a commissioner who read the announcement. She said the commission had invited each candidate to appeal the vote count within 24 hours.

The former Portuguese colony was occupied by Indonesia for a quarter of a century and gained independence after a United Nations-sponsored referendum in 1999. The Indonesian military responded with scorched earth attacks that devastated the Timorese half of the island of Timor.

The country’s transition to democracy has been rocky, with leaders battling massive poverty, unemployment and corruption. Its economy depends on dwindling offshore oil revenues.