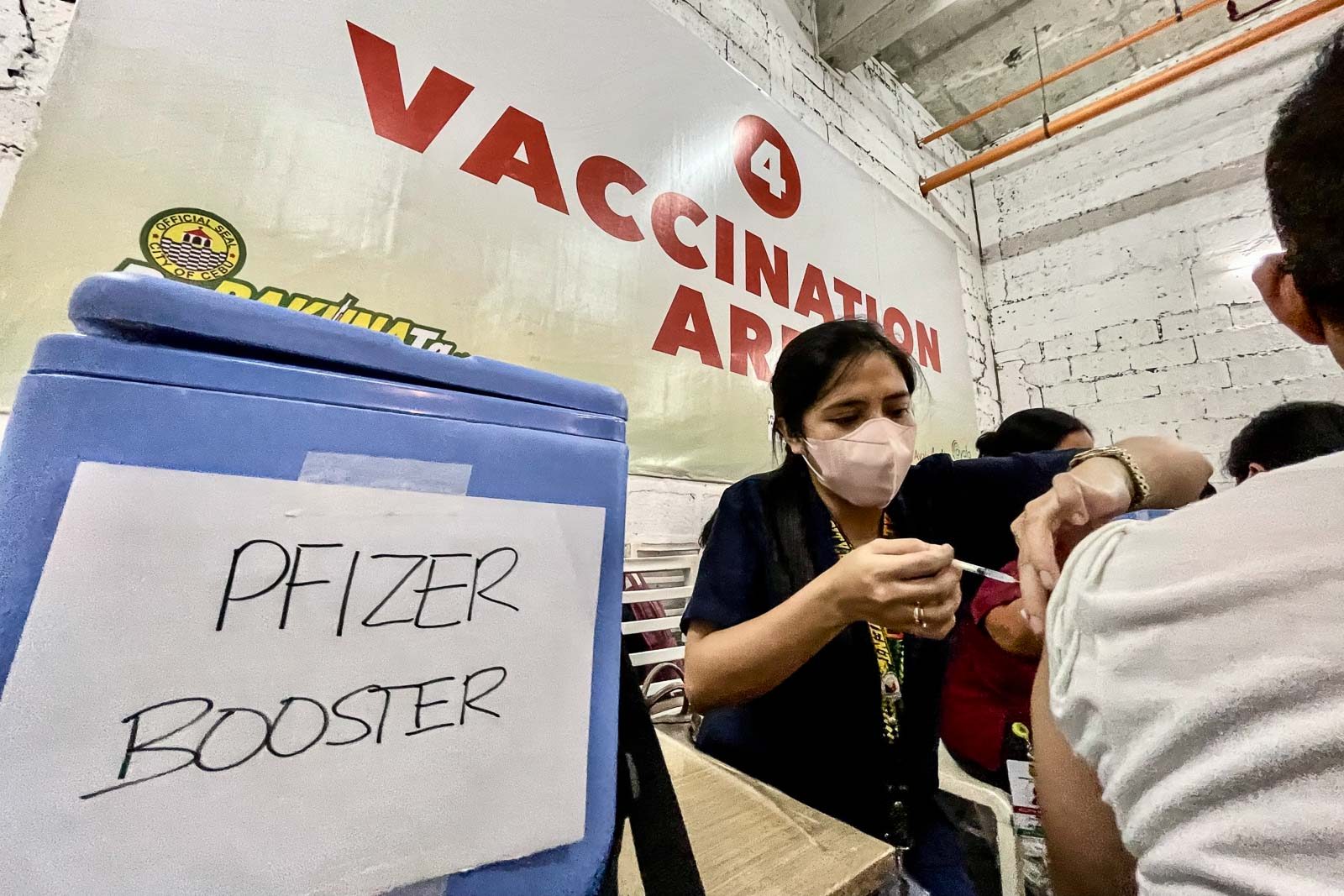 She said additional vaccination sites will be set up in ecozones, industrial parks and universities, to help reach those who need booster shots.

The first national vaccination campaign, held from November 29 to December 3, vaccinated nearly 10 million Filipinos. However, several regions still do not have access to enough vaccines.

The National Immunization Campaign follow-up event, December 15-17, was affected by Typhoon Odette, which made landfall on December 16.

Meanwhile, vaccination of children aged 5 to 11 is also scheduled to begin on Monday, February 7. Rosario said they aim to vaccinate around 1,000 children during the pilot, before the nationwide rollout begins on February 14. (READ: How COVID -19 vaccination for 5-11 year olds will be done in PH) – Rappler.com