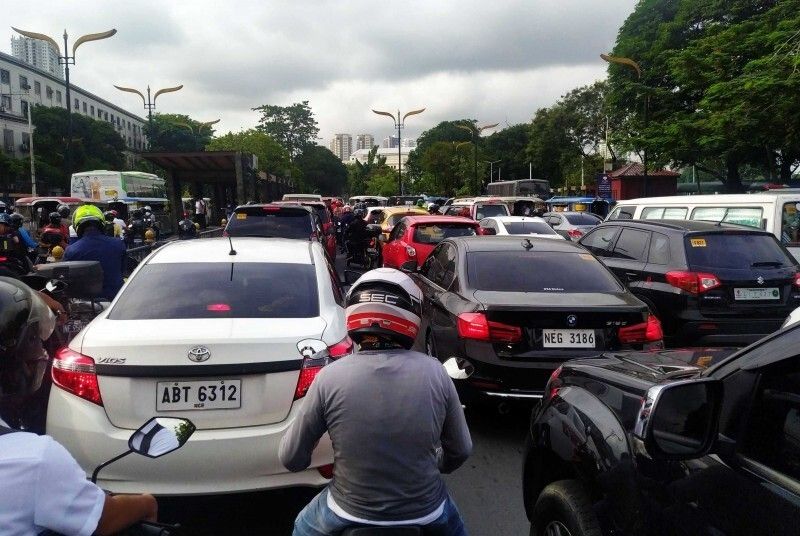 MANILA, Philippines — After repaying its debt to the Bangko Sentral ng Pilipinas, the national government saw its obligations ease in May, but concerns remain as growing obligations threaten to limit the state’s spending choices.

Treasury data released on Friday showed that outstanding government debt fell 2.1% month-on-month to 12.5 trillion pesos in May. Of the outstanding debt, 69.7% came from domestic sources while 30.7% came from external creditors.

The halt in debt growth is the result of the national government repaying 300 billion pesos to BSP, which loaned the state money to help fund its coronavirus programs. The loan was due in June, but the government prepaid it in May.

Since the beginning of the year, debts have accumulated by 6.5% or 767.2 billion pesos.

Disaggregated, domestic borrowing reached 8.67 trillion pesos in May, down 3% from end-April levels. External debt increased by 0.1% month on month, largely due to the depreciation of the peso which cost 15.04 billion pula.

Rapidly growing debt means the Marcos Jr. administration would have to find ways to rack up more revenue for government spending while navigating tight fiscal space.

At the end of 2021, government liabilities already represented 60.5% of the country’s gross domestic product, the highest ratio since 2005 and exceeding the 60% threshold deemed manageable for emerging market economies.

“We think the plan to outgrow debt by permanently betting on 7% GDP growth is a bit too optimistic. Next year GDP will lose momentum due to base effects from the pandemic. and the economy will face headwinds from slowing economic growth in advanced economies,” said Domini Velasquez, chief economist at China Banking Corp.

“Ultimately, we believe the government will eventually resort to raising taxes to help reduce the country’s outstanding debt. There are many options that will not disproportionately harm the poor,” he added. Velasquez.