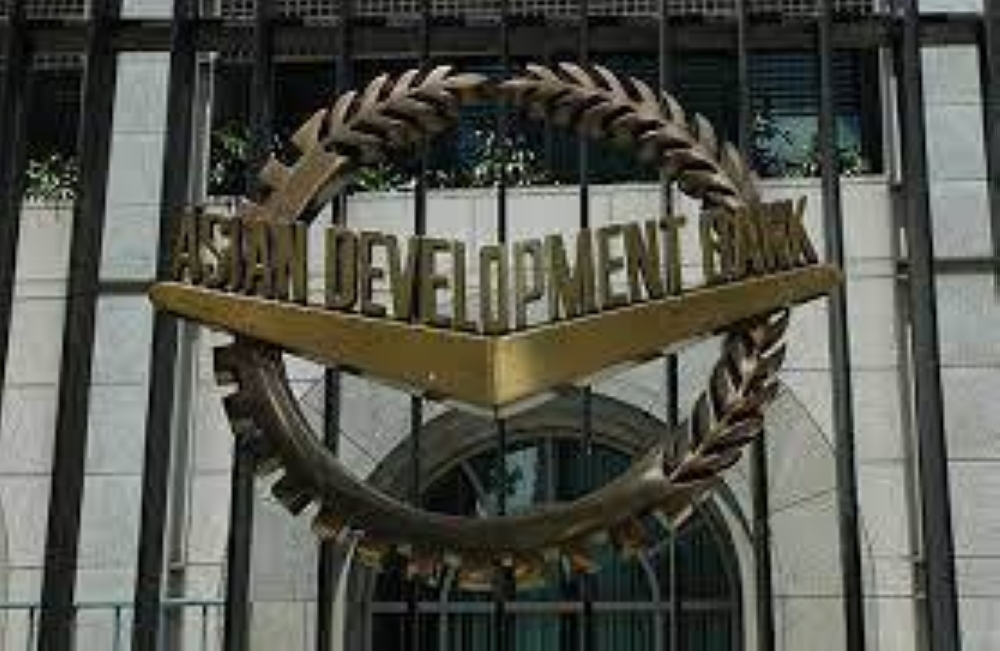 The new AfDB loan will generate more value than cost

Given the extent to which public debt has become a popular concern lately, the announcement by the Asian Development Bank (ADB) earlier this week that it had approved another $400 million loan to the Philippines n probably wasn’t well received by many people. However, this is a case where government borrowing will truly be an investment that will bring much more to the economy than it costs.

The policy-based loan, which is officially called the “Capital Market-Generated Infrastructure Financing Support Program, Sub-Program 2”, is described by the AfDB as intended “to assist the Philippine government in deepening strengthen the country’s domestic capital markets and increase the supply of long-term finance, especially for infrastructure development, which is crucial for the country’s sustained economic growth. The program aims to “build an efficient domestic debt market and increase institutional participation in the market, particularly insurance and pension funds.”

In its press release announcing the approval of the new loan, the AfDB noted that the Philippines’ infrastructure financing gap is estimated at 2 trillion pesos per year until 2030. The ultimate reasoning behind the loan is that the Domestic funding sources are the best option for financing infrastructure development. , as well as, presumably, other government development initiatives. However, in order to tap into these domestic resources, the Philippines’ severely underdeveloped financial markets must expand and improve, so this is the goal of the new loan.

One of the main purposes of the policy loan is to facilitate the expansion and reforms of the Philippines’ financial markets in order to take advantage of a large number of currently untapped resources in the pension funds and insurance industry. In other countries, these constitute the majority of the domestic capital invested in public financing instruments such as bonds, but it is the reverse here in the Philippines. In Malaysia, for example, pension funds and insurance account for almost 80% of the national capital market; in the Philippines, they represent only 12%.

Thus, the objective of improving and expanding the financial market by focusing on pension funds and insurance aims to “kill two birds with one stone”, so to speak. One outcome would be increased domestic capital invested in instruments that can be used to finance infrastructure and other forms of development. The second outcome, which is perhaps more important, is to improve the financial situation of Filipino retirees, the majority of whom have grossly insufficient incomes and must rely on their families for basic support. As the AfDB points out, the majority of pension assets under management in the Philippines come from public funds (SSS and GSIS), but only about 38.4% of the “economically active” population participate in them, compared to more than 92% in the States. States, 61% in Singapore and 46% in Malaysia. Worse still, less than 20% of the population aged 60 or over benefit from these funds.

What specifically the government will use the new AfDB funding for has not been fully specified, but one area strongly recommended by the AfDB is the overall improvement of the social security system (SSS). This would imply, among other things, the enlargement of its coverage, the rationalization of benefits – which in this case mainly refers to their significant increase – and most likely, the increase in premiums to ensure its long-term sustainability. Where improving financial markets comes into play is by providing SSS (as well as other institutional and individual investors) with more accessible investment options.

So while it may be alarming to some that the government has taken on another large debt with the new ADB loan, this particular borrowing offers the prospect of large economic gains several orders of magnitude above the cost of the loan, which in any case was offered on terms much more accommodating and cheaper than most other government debt.