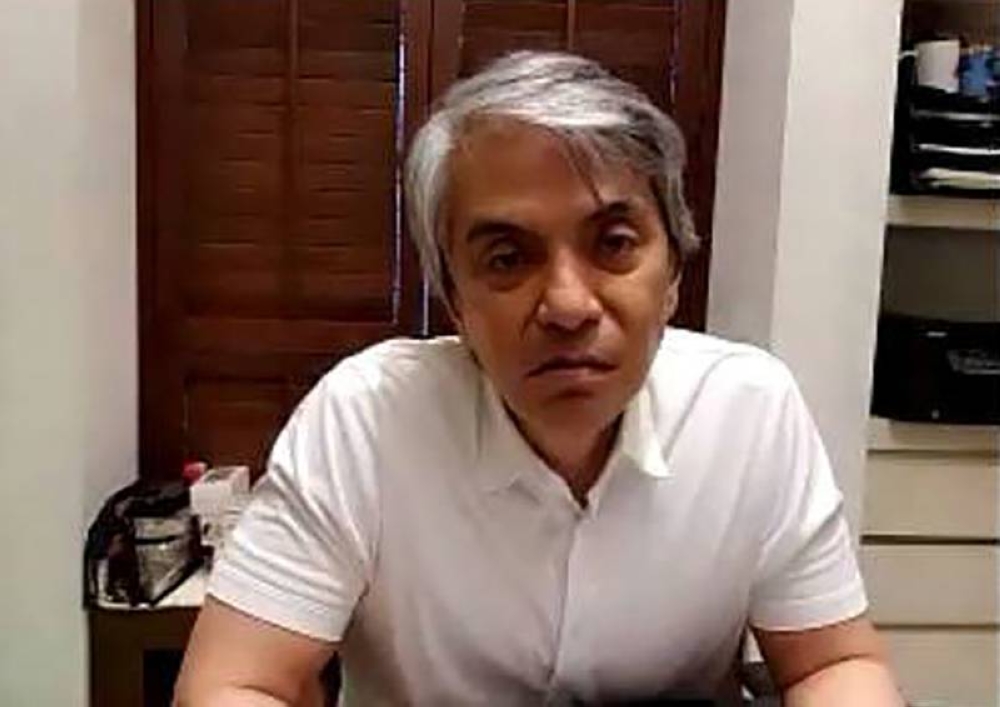 The mayor of Navotas defends the city’s projects

NAVOTAS City Mayor Tobias “Toby” Tiangco said the infrastructure projects undertaken by the local government meet the basic needs of the city’s residents and are not just for “vanity”.

He cited the construction of the Navotas Convention Center, Navotas Polytechnic College, Pescador and Green Zone parks at R-10, and the modernization of Navotas Fish Port among the projects of his administration that have benefited city residents.

He also criticized his political opponents for presenting “selective data” to support their claims that Navotas is “almost last in terms of economic dynamism” among the country’s heavily urbanized cities.

The mayor said “economic dynamism” is just one of four pillars used to measure a city’s competitiveness. He said that didn’t provide a complete picture of the health of the city’s economy.

“If we look at the overall ranking, Navotas ranked higher than three other LGUs in Metro Manila,” he noted.

Tiangco also brushed off claims by rivals that Navotas’ business tax is higher than that of Makati City, the country’s financial capital. He said this is also an “incomplete story” as there are lower tax rates than the local government unit (LGU) mentioned.

“In fact, we have been collecting low taxes for a long time, but this was criticized by the CoA (Commission on Audit) in an AOM (Audit Observation Memorandum), because in 2007 we became a city, but the rates we collect are always for that of a municipality. As a result, we were forced to revise our tax code in 2017,” he explained in Filipino.

Criticized for the local government’s supposed “lack of compassion” at the height of the pandemic, Tiangco argued that Navotas’ pandemic response had been held up to other LGUs as a model because whenever there was a surge, the city was one of the first to record a significant drop in Covid-19 cases.

“It is important that the number of cases drops quickly so that the national government can immediately relax policies and allow people to work immediately,” he said.