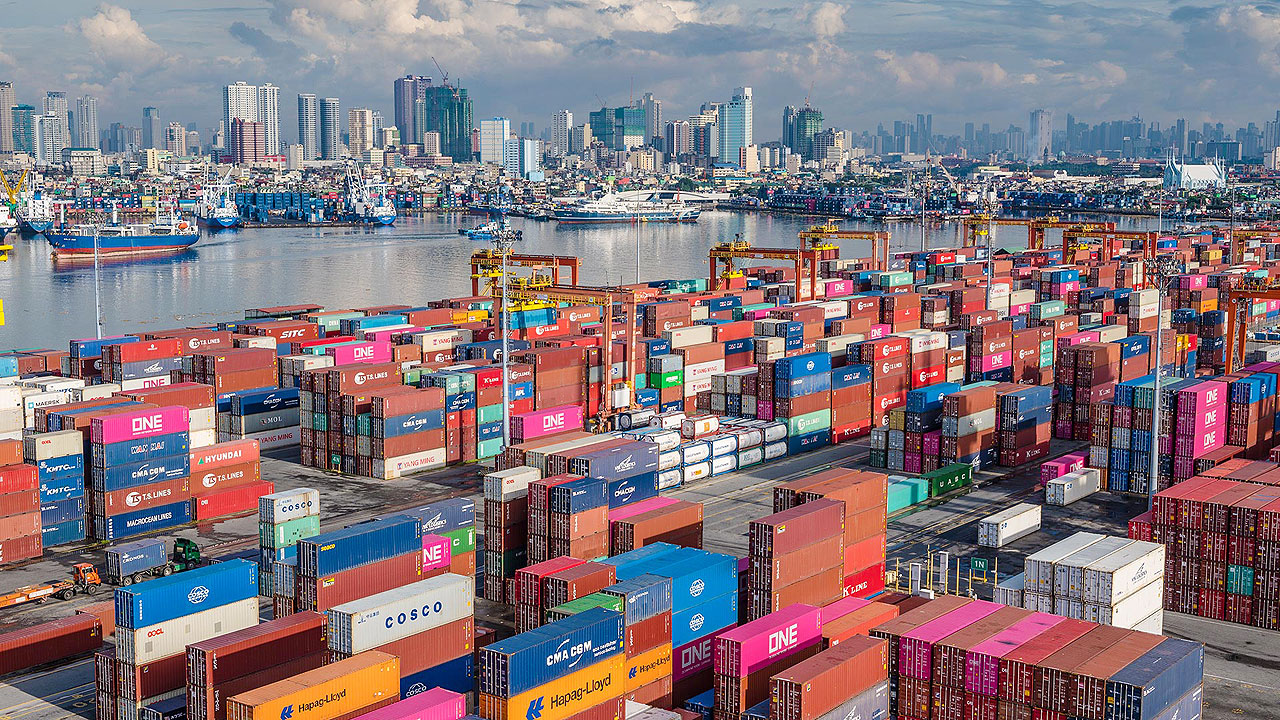 The government keeps its GDP growth target down

THE GOVERNMENT is to retainits lower gross domestic product (GDP) target for 2021, as it aims for economic growth to exceed 5% for the second half of the year as foreclosure restrictions are further relaxed.

In August, the government reduced its economic growth target to 4-5% from 6-7% previously to reflect the effTighter mobility restrictions declared to curb Delta-induced 2019 coronavirus disease (COVID-19) outbreak in Metro Manila.

Since then, the government has switched to a new alert level system to allow more businesses to reopen in areas with low infection rates.

Deputy Finance Secretary and Chief Economist Gil S. Beltran said at the same briefing that the economy would need to grow 5% to 5.5% in the second half of the year to meet the annual target.

Third quarter GDP data will be released on November 9.

International organizations have lowered their economic growth projections for the country as the Delta variant epidemic has weakened consumer and business confidence.

If moved to Alert Level 1, an additional 10.3 billion pesos would be added to the economy, along with 43,000 jobs every week, NEDA said.

â€œMore and more people are living with the virus from pandemic to endemic mode. And we think this is a very good opportunity to open up the economy more, to accept the virus as an integral part of our life and to treat it like a flu that will come from time to time, â€said Karl Kendrick. T. Chua, Secretary for Socio-Economic Planning. said last week.

“The vast majority have proven that they can live with the virus and stay safe, and contribute to the economy.”

Metro Manila will remain under the stricter Alert Level 3 until November 14 to prevent an increase in COVID-19 cases.

The government aims to fully immunize 70 million people by the end of 2021.

About 26.8 million or 25% of the Filipino population have been fully vaccinated against the virus, the Johns Hopkins University tracker showed. – Jenina P. IbaÃ±ez