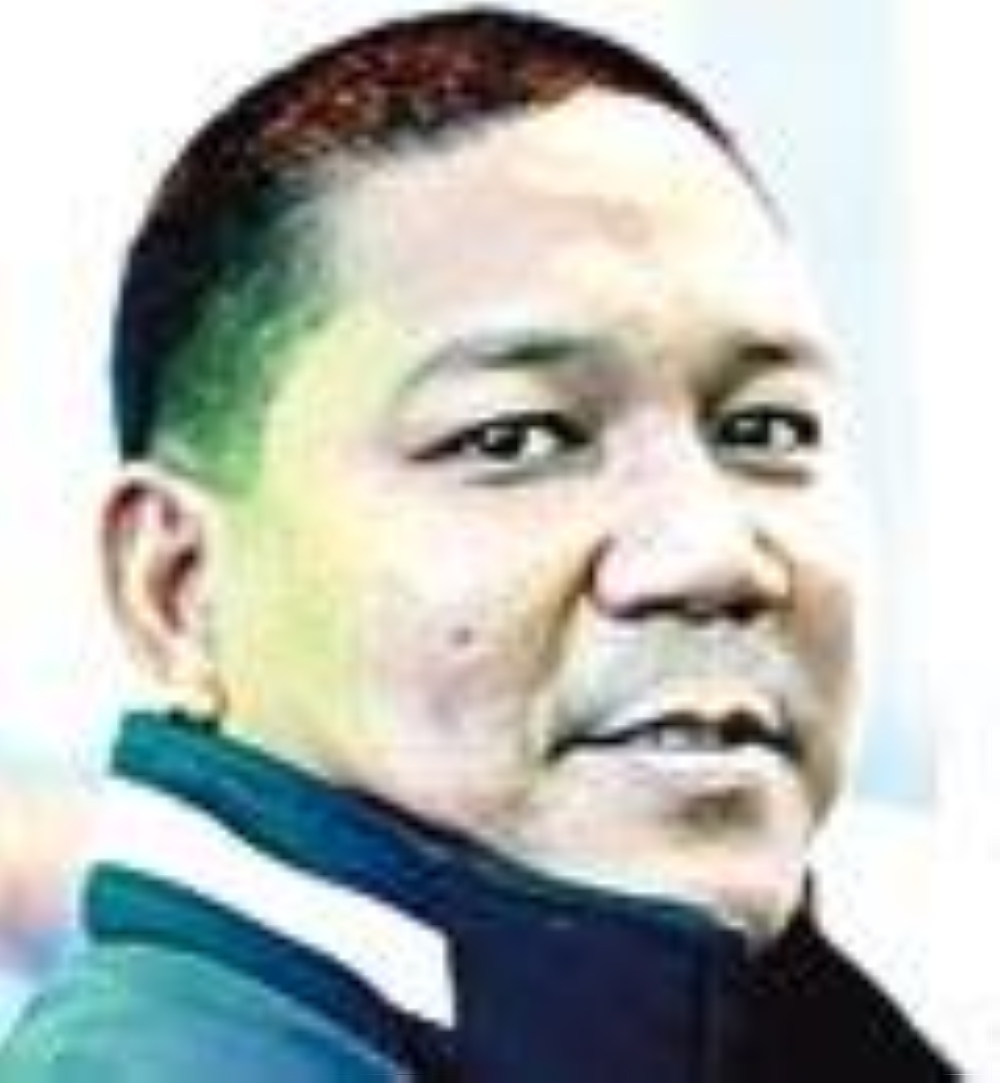 The shortest distance between two points is a straight line. The fastest route from one place to another is a clear road.

These are just two of the basics of physics that must be taken into account when building a highway that is supposed to allow rapid travel.

Both of these laws are widely broken along the EDSA.

For someone who travels, no, regularly drives along the EDSA, I can honestly say that traveling along this main thoroughfare that connects North and South Luzon is far from straight and unobstructed.

Wondering, connecting North and South Luzon? But if you look at the map, Metro Manila is the only metropolitan link between the northern and southern highways that takes us to both parts of Luzon.

Sure, there’s C-5, but does it really connect the two parts like EDSA does?

Now, to be a straight line, EDSA was meant to be a semicircle, as it was C-4 or Circumferential Road 4, bypassing Rizal Avenue and Dewey Boulevard, the old route to Manila and Pasay coming to both the Aguinaldo Highway to the south and McArthur Highway to the north, before being named Highway 54 and later Epifanio Delos Santos Avenue or EDSA.

It was built to mimic highways in the United States, where a high-speed highway is built around but outside the city proper to redirect traffic that is just passing by and has nothing to do with it. inside the city.

However, over time, the EDSA became a highway that accommodated commercial districts with entrances and exits along the highway that was meant to be a fast route in and out of the metropolis.

Thus, obstacles like parking lots, bus stops, commercial buildings, malls, and even street vendors have become the norm along the EDSA. It is a good thing that the Duterte administration created the Bus Rapid Transit (BRT) system which moved buses along the highway in a more disciplined way.

Yet EDSA is not right. Because drivers refuse to steer in a straight line and enforcement officers fail to enforce lane discipline, all flyover approaches become choke points that rumble traffic for miles behind it on both sides.

And the infrastructure along the EDSA doesn’t help much.

The Ortigas flyby is the greatest example of this.

Because the on-ramp is on the left, instead of the standard road discipline putting the flyover on the ramps on the slower side of the freeway, or the right side in our case, the confusion of cars going up to left, with fast cars dodging slowing cars as they approach the flyover, and now buses crossing the open space from their BRT lane, the short range of the Shaw underpass in Ortigas is a nightmare stretching up to Guadalupe from the south and Cubao from the north (which is another infrastructure oddity).

Add to that the fact that Metro Line 3 (MRT-3) swings sideways in this area, constricting one side of the highway (instead of just going straight) and you see the daily result.

It is not the only access ramp on the left side which prohibits direct and rapid movement along the EDSA. There is another at Estrella Junction that goes to Rockwell and another at Pasay around the corner from Tramo.

All of this creates a cross flow that significantly slows down traffic along the EDSA.

The only way to fix traffic flow along the EDSA is to rebuild all those abnormal structures that restrict traffic flow.

Of course, it will take more than a year to move the flyover access ramps, reroute the MRT3 and stop all construction activities on the EDSA side.

And then there’s the need to re-discipline every driver going through the EDSA into responsible drivers, which the Land Transportation Office has tried to do with its Continuing Driver Education program, but is strongly opposed by utility drivers. backed by many lawmakers who are calling for better roads. anyway.

Phew! What a situation ! Now we can see the problem of EDSA.

There, you can hate me now.