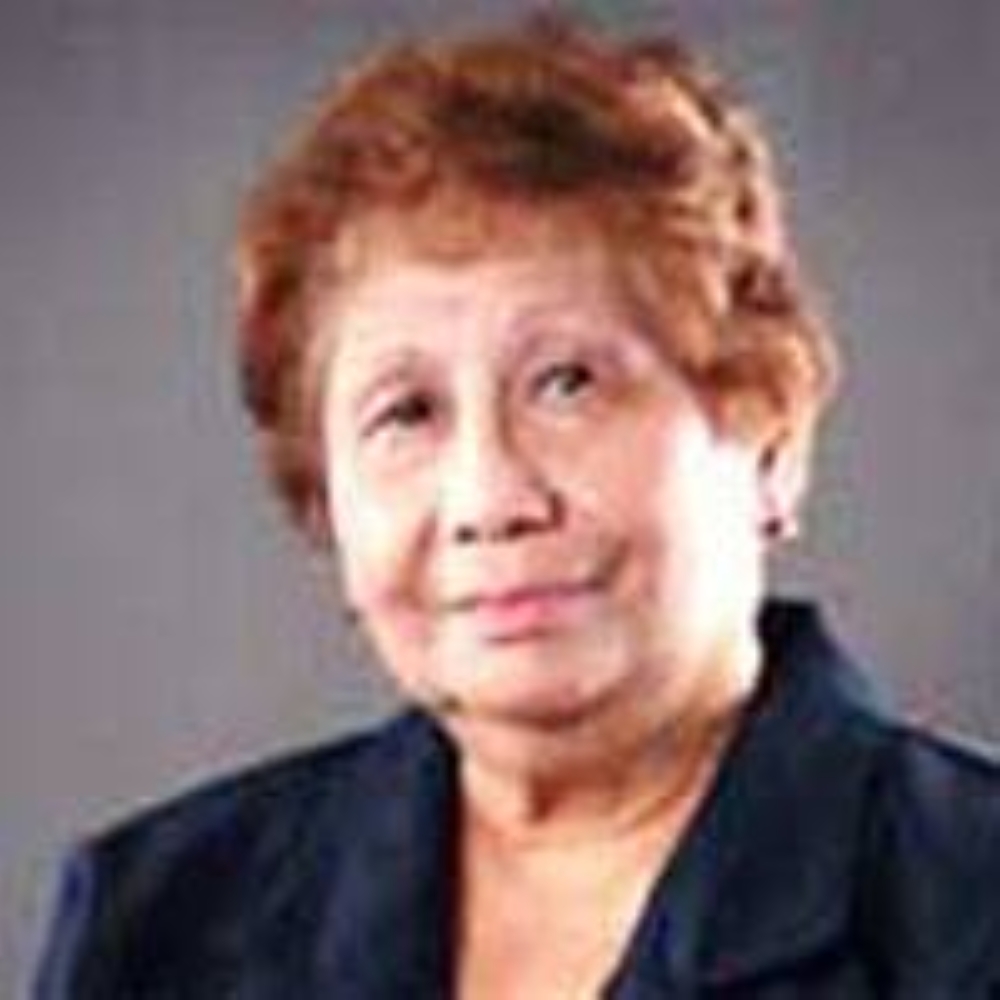 “We are not history makers. We are made by history.” – Martin Luther King Jr.

The history of the PHILIPPINES in the K-12 curriculum ceased to be a separate subject. So Education Secretary Leonor Briones said Philippine history was “naturally integrated” into different subjects in subjects such as Asian Studies in grade 7 and other social studies subjects.

Public reaction. Various groups are calling for restoring Philippine history as a separate K-12 subject – not integrated with any other subject. Veteran Filipino writer Isagani Cruz commented in his article that “because the curriculum is so comprehensive, it is very difficult for a casual reader to identify the various elements that unify the content and performance standards of the different areas of learning and school levels”. (http://en.wikipedia.org/wiki/Ibalik_ang_Philippine_History_sa_High_School_Movement) The six-year gap between the lack of Philippine history subjects between elementary and university is highlighted by the Historical Association of the Philippines: “Without Philippine history in HS, students will have problems with their history courses in college.” The association notes that the exposure “of the student on the subject is too early [elementary level] and too far away from the next student exposure, which takes place in higher education, where Philippine history is part of the general education curriculum at university.” (https://en.wikipedia. org/nwiki/Ibalik_ang_ Philippine_History_sa_High_School_Movement#:~:text =Although it%20has%20no%20integration%20 of %20subtopics%20in%20different%20 disciplines).

History as a discipline. In addition to the expected knowledge and understanding of our past, history as a discipline offers the breadth of mind our students will experience by approaching history as a subject in its own right. History, as a form of collective memory, informs us “about who we are, where we came from and can potentially reveal where we are going”. (https://www.uopeople.edu › blog › why-is-history-imp) As a subject, history can concern the general history of a country, or a specific era in history of a country like the history of Katipunan or World War II, etc. It could also be the story of a tradition, like Catholicism in the Philippines. The study of history is much more than the rote memorization of names and dates. We get to know the sequence of events and the basic facts of those events. Teachers sort through historical details to “create coherent systems of understanding human experience”. Contextual details help shed light on the significance of events occurring at a particular time in our lives as a people. History education introduces students to an ordered sequence of times and events and the various social, political, economic and other factors that bring about those events. This pedagogical approach engenders an appreciation of the whys, hows, and personalities’ roles of such events, and how these events have helped shape our future. When history is taught as part of an interdisciplinary subject, certain phases of history would likely be integrated to address a theme. Such interdisciplinarity has its own merits. But it cannot teach history as history. Interdisciplinarity brings together phases in disciplines illustrating a specific theme to allow the student to better understand what it is about in its different contexts.

Our history lessons. In the late 1940s, when we recently gained independence from the United States, our HS history subjects were world history in middle school taught by a French nun and Philippine history in high school taught by a Filipino nun. Both nuns belonged to the Congregation of Servants of the Holy Spirit (SSpS) of Europe which administered the then Institute of the Holy Spirit, known to this day as the College of the Holy Spirit in Tarlac City. Our manuals were Modern times and living past and Philippine history and government by Zaide and Zaide. The Filipino nun was also our English Literature teacher. Unlike today’s usual type tests or matching quizzes, the two nuns asked us to recount events instead. Anecdotes about historical personalities made our History topic interesting. We experienced the “bahala na” habit – his rash decisions leading in part to his defeat. In order not to misunderstand Napoleon, Sister pointed out to us the factors leading to defeat – the rough terrain, the weather, the hunger that Napoleon’s troops had to face. We have learned that Alexander the Great united the ancient everyone under one ruler, spreading Western philosophy throughout the empire.We also read about the Moorish strain of Granada ending with the rise of Catholic Spain. Sister asked us to recount the voyage of Christopher Columbus in October 1492 – noting how the circumnavigations disproved Ptolemy’s position that the earth was flat.In the history of the Philippines we read that Jose Rizal threw away the second slipper of ‘a pair in the same river where the other half of the same pair was. Sister asked us to explain the action of Rizal. She also asked us for life stories of our grandparents then that we were the Spanish colony. The pedagogical approach of the two nuns reminded us of the personalities involved, the dates and their significance. ns and actions, whether of victorious kings or vassals or conquered peoples. Personalities were not mere names in our notebooks. We felt like we knew them as people who had lived out their respective roles in the history of their nation.

History in our lives. We were then young teenagers – the Filipina nun taught both history and literature. The two subjects pulled each other’s homework. The sketches in literature would be inspired by our subject of history. Our teacher asked us to look for a poem in our literature class about the heroism of the many soldiers who lay buried and unknown. That’s how we came across McCrae’s “In Flanders Field” – his theme of war and duty. Anecdotes told us of historical figures who not only revealed to us the past but also enriched us with life lessons. Did you have a similar experience in your history class?

Teresita Tanhueco-Tumapon, PhD, one of the Philippines’ most accomplished educators and experts in the management of higher education institutions, studied at top universities in the Philippines and in Germany, Britain and Japan. She has held senior academic positions at Xavier University, Ateneo de Cagayan; was appointed by the president after the 1986 EDSA to standardize campus operations at state institutions and served 17 years later as president of SUC. She is the director of the internationalization office and a lecturer at Liceo University in Cagayan. Awards include the CHEd Lifetime Professional Achievement Award, the British Council Valuable Services Recognition Award, the Order of Merit of the Federal Republic of Germany, and the Ministry of Education Award for his initiatives as a pioneer member of the Philippine Teacher Education Council.

4 reasons to take out a personal loan for debt consolidation