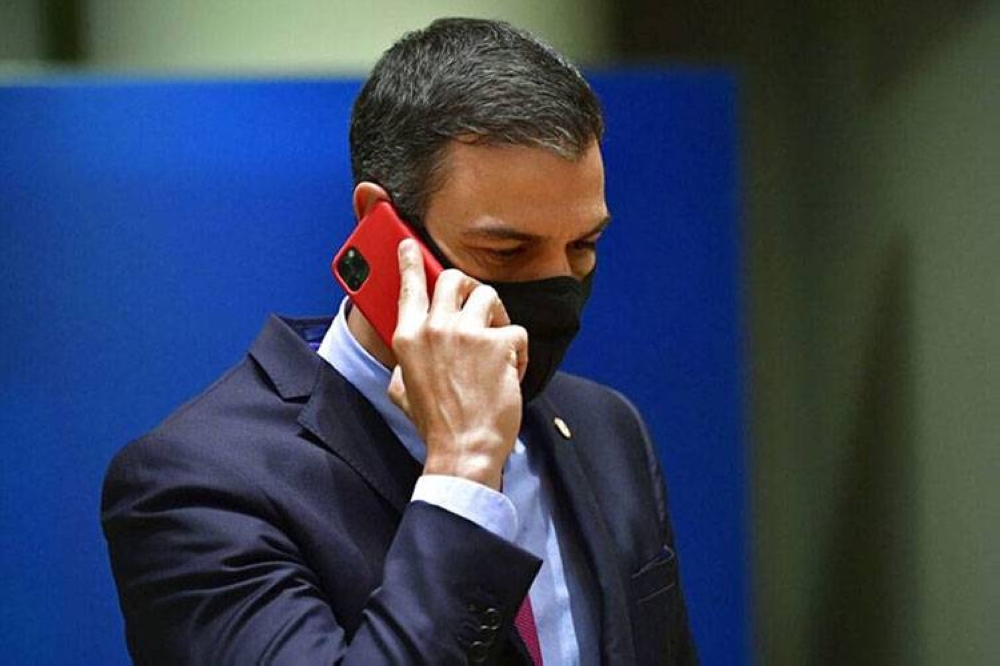 Barcelona, ​​Spain: A Spanish judge has authorized an investigation into an Israeli company behind spyware Pegasus over the alleged hacking of phones belonging to Catalan independence supporters, court documents revealed on Thursday (Friday in Manila).

More than 60 phones were targeted, most belonging to people associated with the Catalan separatist ERC party, with the complaint filed by party lawyer Andreu Van den Eynde.

The complaint was accepted on July 1 by the investigating judge of a Barcelona court, whose decision was handed down on Thursday.

In a statement, Van den Eynde said it was the first such investigation into Israeli group NSO and the use of its Pegasus software for spying purposes involving Catalan separatists.

According to court documents seen by Agence France-Presse (AFP), the Spanish investigation will seek to establish whether NSO committed a crime “in the creation and supply of the Pegasus program to third parties”.

It will also examine whether the company committed any “actions or omissions” involving the “verification, access and extraction of information” on mobile phones, as alleged by the plaintiff.

The scandal erupted in April when Canadian cybersecurity watchdog Citizen Lab said that more than 60 mobile phones of people linked to the Catalan separatist movement had been exploited using the Pegasus spyware after the failure of an attempt at independence in 2017.

Although Spain admitted that its intelligence services had spied on the phones of 18 separatist leaders – with court approval – it said the “vast majority” of numbers identified by Citizen Lab had been hacked by “actors unknown”.

The Catalan leader files a complaint

Among those targeted were Catalan leader Pere Aragones, an ERC member, as well as former regional leaders Quim Torra and Artur Mas as well as Catalan lawmakers and a civil society representative.

Van den Eynde’s phone was also targeted, according to the Citizen Lab report, which said the spying took place between 2017 and 2020.

Earlier this week, Aragones filed his own lawsuit against NSO and the former head of Spain’s intelligence services.

He was among 18 people Spain admitted to spying on.

In May, the Spanish government revealed that the mobile phones of Prime Minister Pedro Sanchez and several other senior ministers had been hacked in May and June 2021 using Pegasus software.

He still does not know who was responsible but said he was convinced it was “an external attack”.

The government filed a legal complaint on May 2 and a National Court judge said last month that he was seeking to travel to Israel to question the NSO Group CEO.

SolGen Guevarra defends the abolition of the PACC