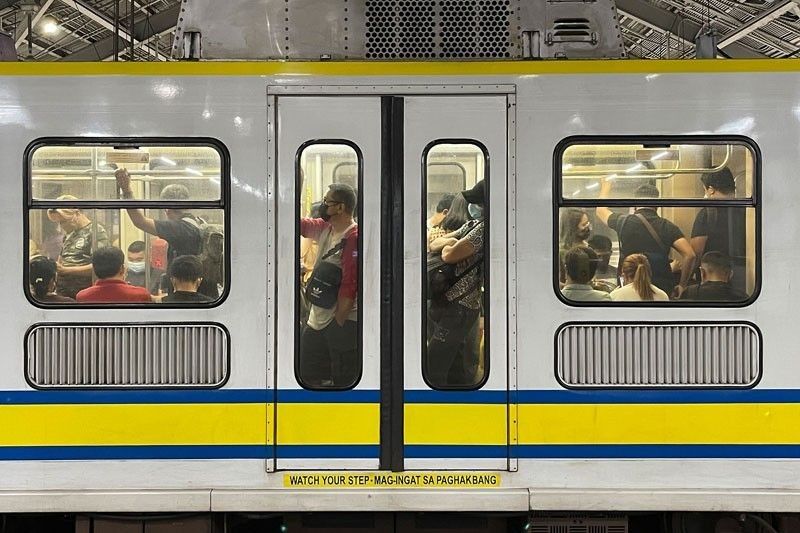 MANILA, Philippines — Amid Metro Manila’s commuter crisis, lawmakers are considering more rail lines to “move more people instead of cars,” but transportation experts and advocates have said the lines Rail isn’t the only way to do it – especially in the midst of a crisis.

In a privileged speech earlier this week, Senator JV Ejercito said the country’s rail system has the potential to serve as the “backbone of the economy.”

“On the ground, that means long queues at terminals, congested roads. Filipino commuters suffer the consequences of an inefficient transportation system,” Ejercito said, moving on to the economic developments the proposal could bring.

Ejercito cited the latest Global Competitiveness Report, which indicates that the Philippines ranks 102nd out of 141 countries in terms of transportation infrastructure. The same report also saw the Philippines with the lowest rated train service in Asia, ranking 86th out of 101 countries.

He went on to say that a “Luzon growth triangle” linking Subic, Manila and Batangas can promote the development of Clark International Airport and turn Luzon into an “investment magnet”.

The latter two also questioned why the previous administration chose China as a partner when Japan had a significantly lower interest rate of 0.1% compared to China’s 3%.

In an interview with Philstar.com However, transport economist Robert Siy, co-organizer of the Move as One transport coalition, said that while the rail projects are welcome, they have not addressed other aspects of commuters’ experience in the city. Metro Manila.

“It’s still one of the main modes of transport, and it’s a way to improve our public transport, [but at] at the same time, I would say we need to do a lot more… that can’t be the only solution,” he said on a Zoom call.

“Every Filipino, for example, is also a pedestrian… most people using the train still have to get to stations and that usually means taking some form of public road transport or also walking or cycling to the station. [So] we need to look at what we call active transportation infrastructure. And that’s something where it was only during the pandemic that we were able to launch.

In an informal online survey, commuter advocacy network The Passenger Forum found that 60% of respondents used multiple modes of transport, while 88% wanted the government to focus on the interconnectivity of different modes and routes of transport. transportation.

Siy estimated that most railway projects would take years to complete. He pointed to long delays on Metro Rail Transit Line 7 linking Bulacan to Quezon City, the first phase of which was due to open by September 2020.

“We should be measuring success and evaluating performance based on improving the commuter experience… if we pay attention to these performance indicators, we could come up with a different set of interventions, instead of focusing on different very large, long-gestating projects, we might have a different mix.

“I would say these rail projects are still valuable and very much needed. At the same time, we have to think, how can we increase and improve the availability of our different travel options? So [those are] buses jeepneys, walking and cycling, if we can improve these modes of travel, it will have a more direct impact on daily commuters.

Manila Ballet Soars As Aliw Theater Rises From The Ashes