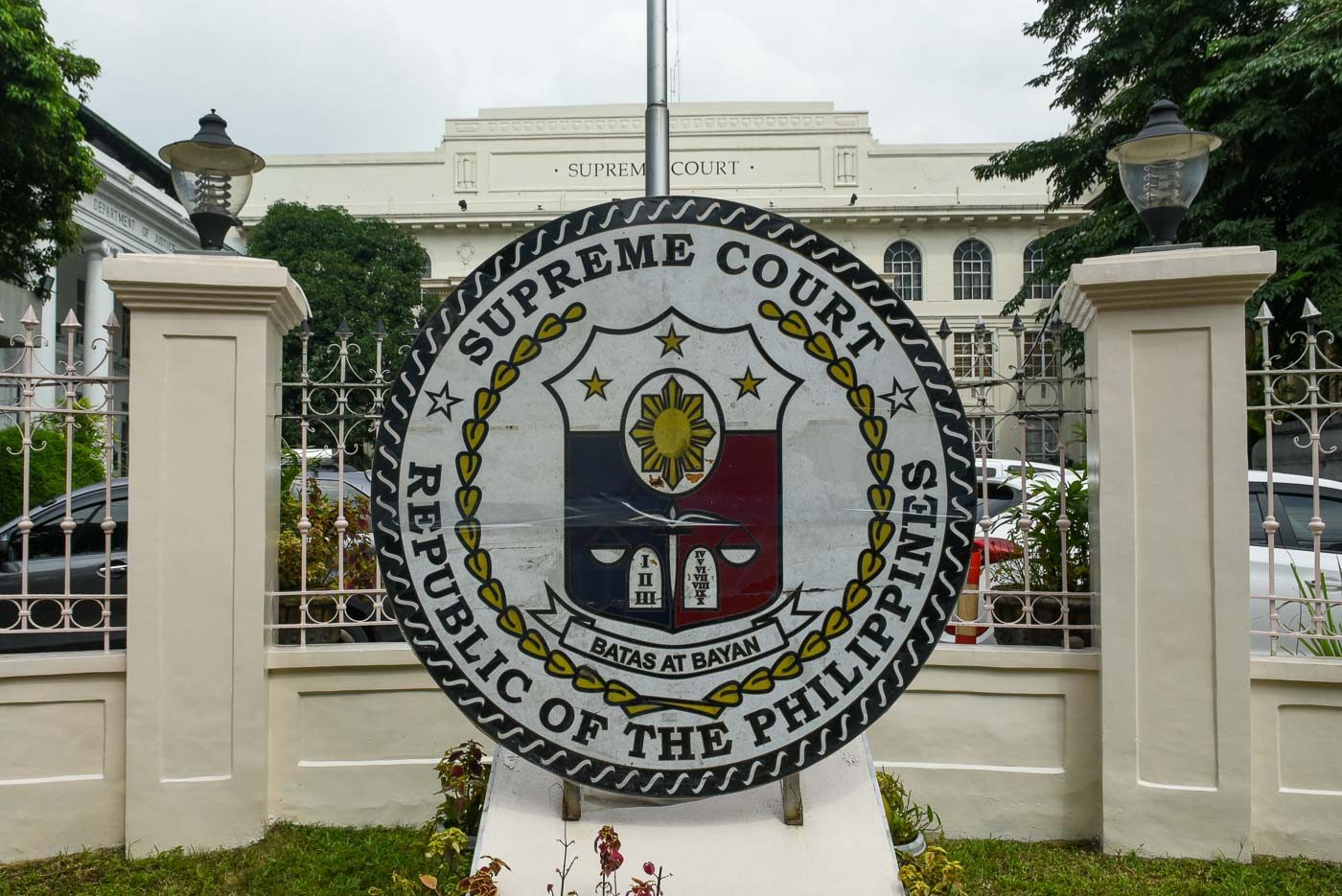 MANILA, Philippines — The Supreme Court has unanimously upheld its 2019 ruling that the Metropolitan Water Works and Sewerage System (MWSS) and concessionaires Maynilad Water Services and Manila Water Company should be held liable for violating the law of Republic 9275 or the Philippine Clean Water Act of 2004. .

The High Court has changed its ruling on fines imposed on water concessionaires. In his 2019 ruling, he ordered them to pay nearly 2 billion pesos in fines for violating section 8 of RA 9275.

Under Section 8 of the Clean Water Act, the MWSS requires that Maynilad and Manila Water have sewage treatment facilities and connect sewer lines from all establishments and households to a sewage system within five years, following the entry into force of RA 9275 on March 6, 2004. .

In its resolution on separate applications for review by water concessionaires, released on October 18, the High Court reduced the fines imposed on the applicants.

The High Court ruled that “Maynilad shall be jointly and severally liable with Metropolitan Waterworks and Sewerage System for a basic amount of P30,000 per day of infringement from 7th May 2009 until 21st January 2022, for a total amount from P202, 256,756. 22.

The resolution added that the basic amount of fines of 30,000 pula per day of violation “shall be subject to an increase of 10% every two years from 7 May 2009 until 21 January 2022, in accordance with the Section 28 of the Philippine Clean Water Act.”

The High Court ordered the petitioners to pay the fines within 15 days of receiving the resolution. It also imposed a legal interest of 6% per year on the total amount of fines from the finality of the resolution until its full execution.

“The total amounts set out here will be deducted from the amount of fines already paid by the claimants, if any, and the difference, if any, will be returned to them,” the High Court said in a resolution drafted by Associate Justice Ramon Paul. Hernando. .

The Supreme Court did not give credence to Maynilad and Manila Water’s assertion that RA 9275 only holds liable for clear and direct acts that result in pollution. He cited Article 27, listing acts prohibited by law, which shows that “failure, inaction, withdrawal, passivity or omission” to do certain acts required by law are punishable under of RA 9275.

“Section 8 should not be overstated: it provides that within five years of the CWA coming into force, applicants are required to connect sewer lines and must complete required connections after five-year period. Accessing MWSS arguments is nonsense. Infrastructure cannot be considered usable at the groundbreaking stage and laws should never be interpreted to the detriment of the consuming public,” the High Court said in its decision.

“With this, it remains that the petitioners violated Sec. 8 of the CWA with respect to their legal duty to interconnect sewer lines,” he added.

In 2009, the Department of Environment and Natural Resources (DENR) discovered that the MWSS and the two water concessionaires had barely finished – at only 16% completion, at the time – in construction of sewage works and that full compliance with RA 9275 was expected. by 2030.

The DENR had cited the failure to provide sewage facilities, as required by law, as a key factor in the deterioration of Manila Bay.

A year earlier, in 2008, the Supreme Court ordered the DENR and other relevant government agencies to restore Manila Bay to a state that would allow public bathing and bathing and the breeding of fish species.

The DENR subsequently imposed fines on MWSS, Maynilad and Manila Water, which led to the three taking the case to the Court of Appeal and then to the High Court. – Rappler.com