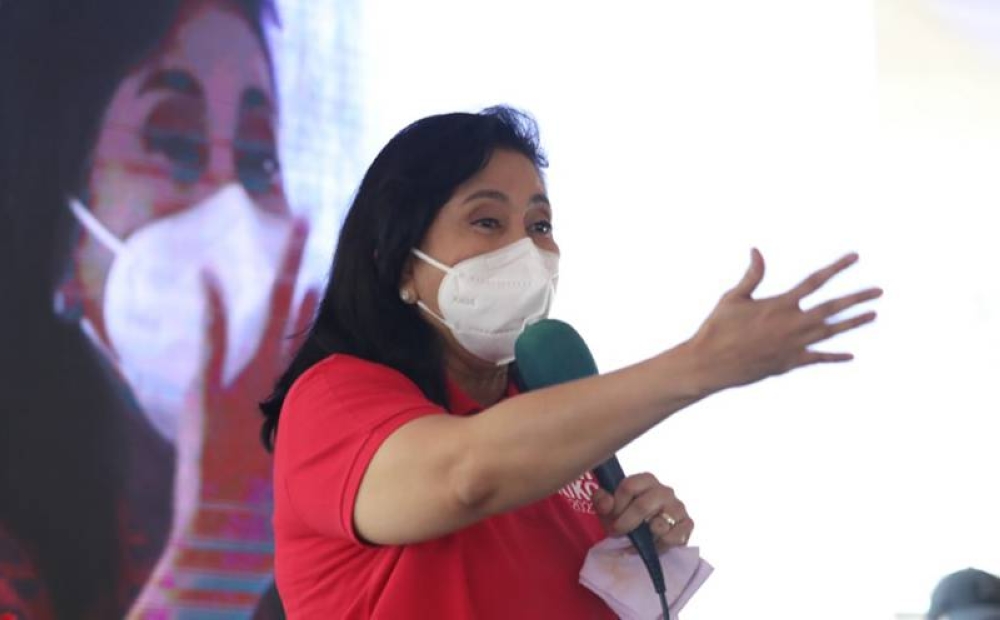 Vice-President Maria Leonor “Leni” Robredo has pledged to “build smarter” if she becomes president, saying traditional infrastructure is not enough to make the economy resilient.

â€œWhat we learned during the pandemic is that traditional infrastructure is not enough to make the economy resilient. build smarter, with a greater focus on building and expanding infrastructure to support our current and emerging communities and industries, â€she said in a pre-recorded Q&A for the Philippine Business Conference and Expo.

“For example, providing better access and better infrastructure support to digitization will benefit not only the IT (information technology) and BPO (business process outsourcing) sector, but also other industries,” said she declared.

For Robredo, the Build, Build, Build program should be continued in the next administration, but with more emphasis on infrastructure for rural development.

“One of the policies that I think should be continued in the next administration is the Build, Build, Build program. But we will fine-tune it to put more emphasis on infrastructure that will boost rural development,” she declared. said during the Rotary Club of Makati Q&A session – RVote Session 3 earlier this month.