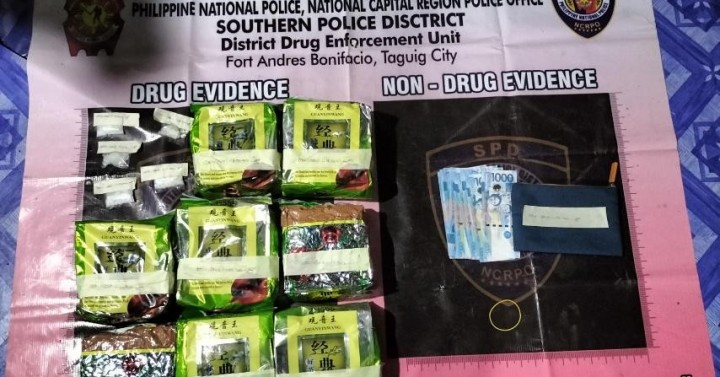 Citing the latest data from Wednesday, NCRPO chief Major General Vicente Danao Jr. said a total of 24,684 suspects were arrested in 13,993 counter-drug operations in the region during the same period. .

Danao stressed the importance of this campaign for maintaining peace and order in Metro Manila and acknowledged the efforts of the police personnel in continuing the government’s anti-narcotics campaign.

“The fight against illegal drugs is one of our priority campaigns since we have undoubtedly proven its interrelationship with the peace and order of a community. Indeed, we may be far from the drug-free community we are aiming for but with the unwavering effort of the NCRPO team, nothing is out of reach,” he said. (NAP)