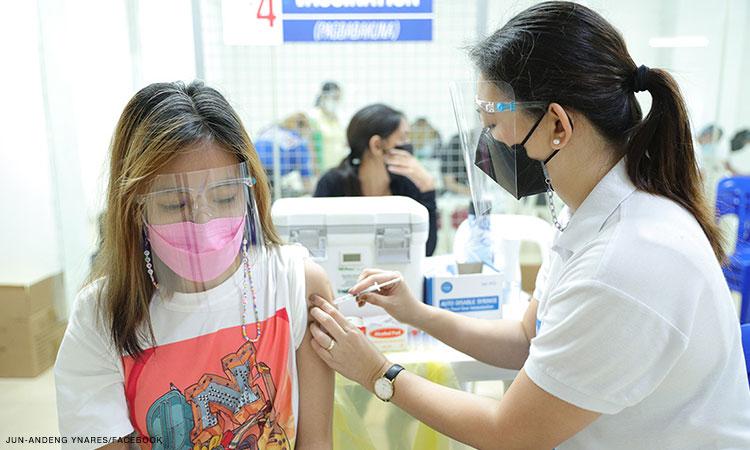 “We were aiming for nine million people to be vaccinated. Yesterday the total number of people (our tally was) 9.9 million,” the Under Secretary of Health said. Maria Rosario Vergeire said during a virtual briefing.

From November 29 to December 3, she said the government administered a total of 9,937,827 doses of the COVID-19 vaccine.

The government set the nationwide immunization campaign for Monday through Wednesday, but was extended for two more days after reaching just eight million shots.

The second wave of the mass vaccination campaign is scheduled for December 15-17.

Data from the National Task Force Against COVID-19 showed that as of December 1, more than 55.5 million Filipinos had been vaccinated with at least one dose, or 71.84% of the target population in the Philippines.

Metro Manila has the highest vaccine coverage with at least one dose for 112.16% of the target population, the NTF said.