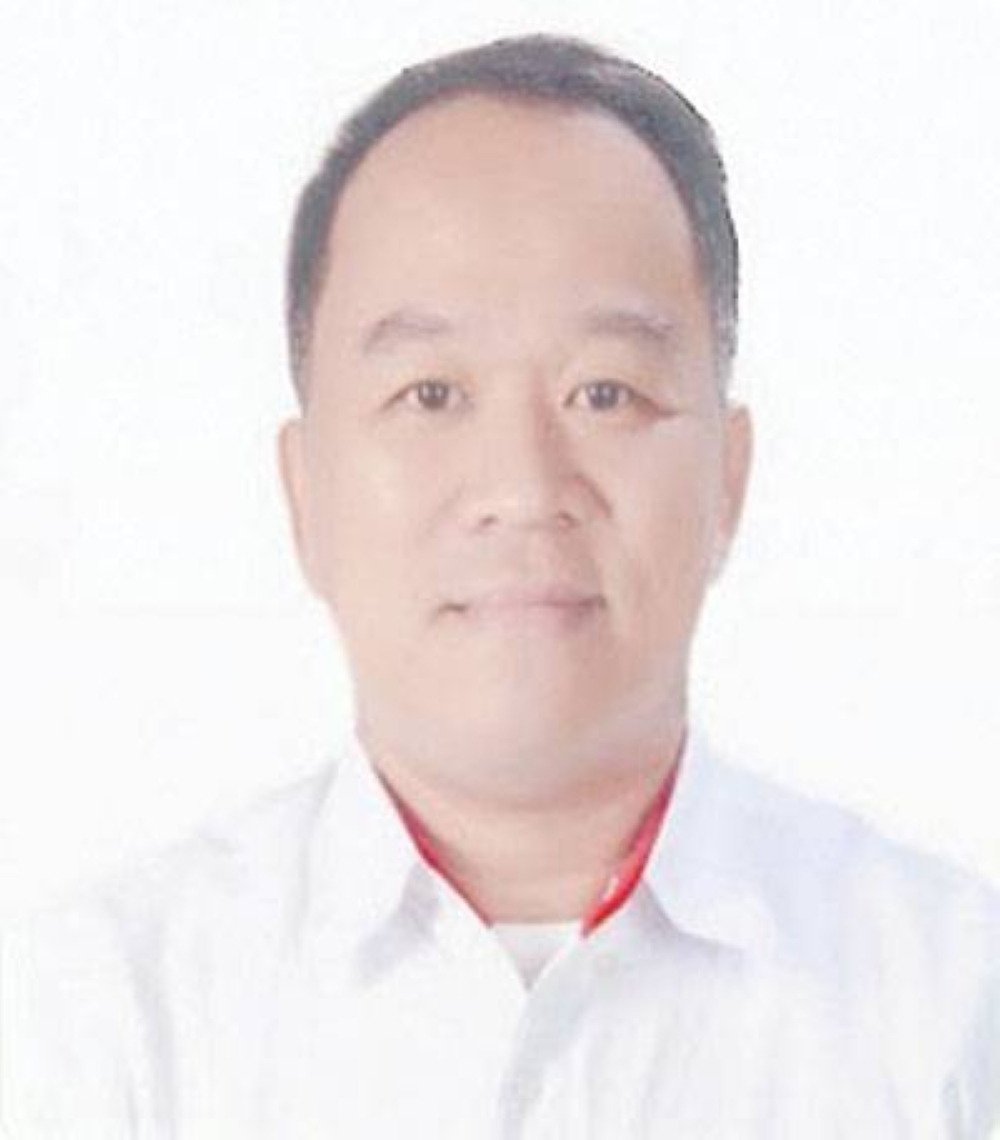 A child’s relationship with toys begins in early childhood. The most universal of these are rattles and teething rings. What toys are for an infant are tools for a parent to save him some deserved rest.

Then rattles and teething toys finally gave way to sticks and marbles and cans, rubber bands, garters and jackstones, at least for kids my generation.

A world of endless games, wonder and laughter then formed. It was my childhood. It was a time of great creativity and physical movement with one goal – to laugh. We invented horses with sticks and cans, built palaces and soldiers with mud, created our own economy with candy wrappers, set up schools and clinics with our toys.

I learned to ski using the coconut leaf sheath which was abundant on the farm. My cousins â€‹â€‹and I made sleds with these sheaths. We never missed our afternoon runs when we were collecting firewood for the kitchen. Every now and then we were lucky that there were ripe bananas, guavas and even jackfruits in some wooded areas of the farm. The ubiquitous ripe mansanitas were always to be picked. These made our play times smoother.

When there was nothing tangible to play with, we would run, play hide and seek, or listen to stories. Or, we’ve shared stories ourselves. Or just sing the songs we learned in school. Getting organized to play was the easiest thing to do. The thought of gambling has erased the need for incentives.

We also turned our slippers, used papers, coconut shells, pillows, blankets and towels, whatever, into toys.

Our games were endless, our toys limitless. This utopia only passed so that I suffered from the nostalgia of wanting to go back. If it was possible in the past, it should be possible in the present, or at least in the near future.

None of my real toys were left with me. Not a single one of what were once unlimited numbers suggesting the temporal nature of things our hands touch. But the memory of the games I played, the rules and tips I learned, the laughs and joy that came with them, and the faces of some of the closest friends I had are still with it. myself this very minute. And that is perhaps what matters most.