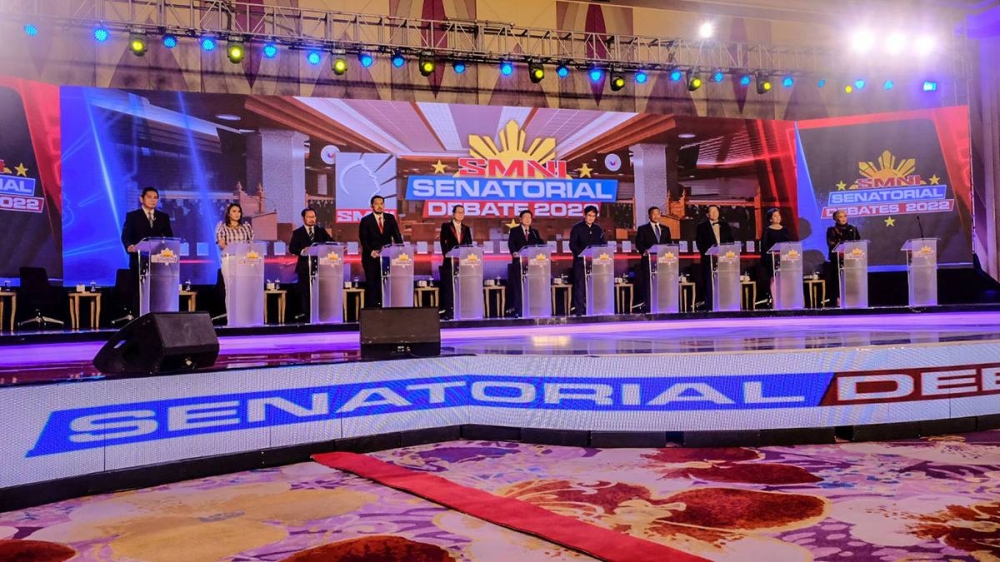 The party’s first candidate, Jayke Joson, also praised the panelists for raising insightful questions that tested the understanding of all senatorial candidates.

According to Joson, the format allowed all senatorial candidates who attended the debates on Wednesday and Thursday at the Okada Manila Resort Hotel to clearly lay out their respective platforms. All of the candidates also had ample time to interpolate and prepare for the rebuttal, he added.

“We are enlightened by our aspiring senatorial candidates through the assistance of the panelists. All questions were answered in an instant and not in advance,” Joson said in a statement. “National and international issues such as military defences, treaties, BARMM (Autonomous Region of Bangsamoro in Muslim Mindanao), education, constitutional amendments, economy and health, among others, were discussed during of the debate.”

“No network has organized a real senatorial debate like this,” said Vegafria, candidate for mayor of Olongapo.

WITH A REPORT BY ANDREA GAYL CABATIC