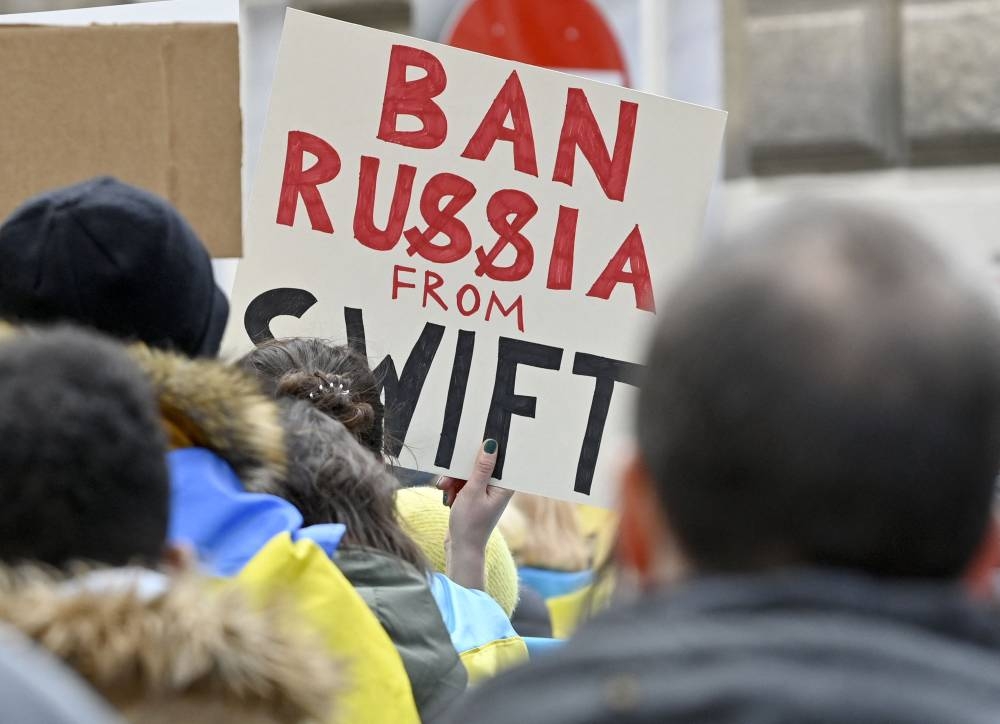 TOKYO, Japan: Japanese billionaire Hiroshi “Mickey” Mikitani announced on Sunday that he would donate $8.7 million to the Ukrainian government, calling the Russian invasion a “challenge to democracy.”

The founder of e-commerce giant Rakuten said in a letter to Ukrainian President Volodymyr Zelenskyy that the 1 billion yen ($8.7 million) donation will go to “humanitarian activities to help Ukrainians who are victims of violence”. .

Mikitani said he traveled to Kyiv in 2019 and met Zelenskyy.

“My thoughts are with you and the people of Ukraine,” Mikitani said in his letter.

“I believe that the trampling of a peaceful and democratic Ukraine by undue force is a challenge to democracy.

“I sincerely hope that Russia and Ukraine can solve this problem peacefully and that the Ukrainian people will find peace as soon as possible,” he wrote.

Russia’s invasion led to sweeping financial sanctions from major democracies, while individuals and organizations around the world appealed for donations to help Ukraine.

The Japanese government also announced sanctions against Moscow, including freezing assets and banning key exports such as semiconductors to organizations linked to the Russian military.

The act of giving taken to the next level – Manila Bulletin