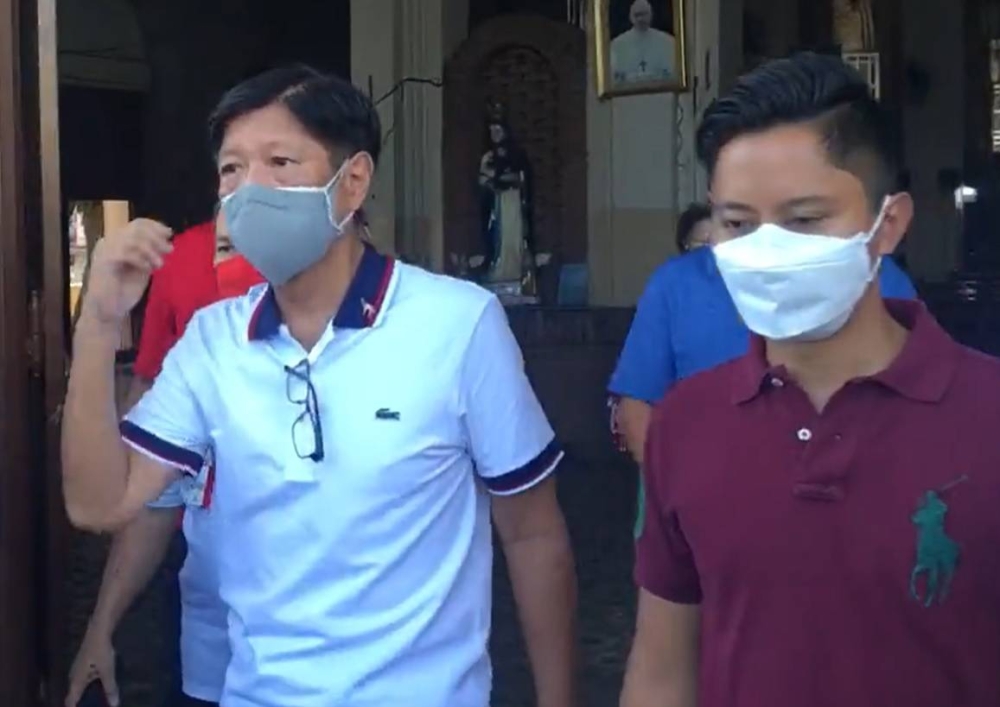 Marcos votes for the 2022 elections

Marcos arrived at precinct 0036A here at Mariano Marcos Elementary School in Batac City around 7:00 a.m.

A former provincial governor, congressman and senator, Marcos, 64, has regularly led the polls since he filed his candidacy certificate for the May elections.

Throughout their campaign, he and his running mate, Davao City Mayor Sara Duterte-Carpio, have consistently called on all Filipinos to join their call for national unity.

As part of its recovery plan in the face of the Covid-19 pandemic, the UniTeam tandem has pledged to revive the agricultural sector and continue President Rodrigo Duterte’s “Build, Build, Build” infrastructure program to generate jobs and revive the country’s economy.

He believes that creating a unified front amid the problems created by the Covid-19 pandemic is the country’s best hope for a speedy recovery.

Ten candidates are running for president, but analysts said the election had become a two-way race between Marcos, who topped pre-election polls, and Vice President Maria Leonor “Leni” Robredo.

Besides the presidency, more than 18,000 government positions will be contested in the election, including half of the 24-member Senate, more than 300 seats in the House of Representatives, as well as provincial and local offices across the country.

About 67 million people registered to vote in the 1 p.m. poll starting at 6 a.m., an hour longer than the midterm elections in 2019 due to demands sparked by the coronavirus pandemic.