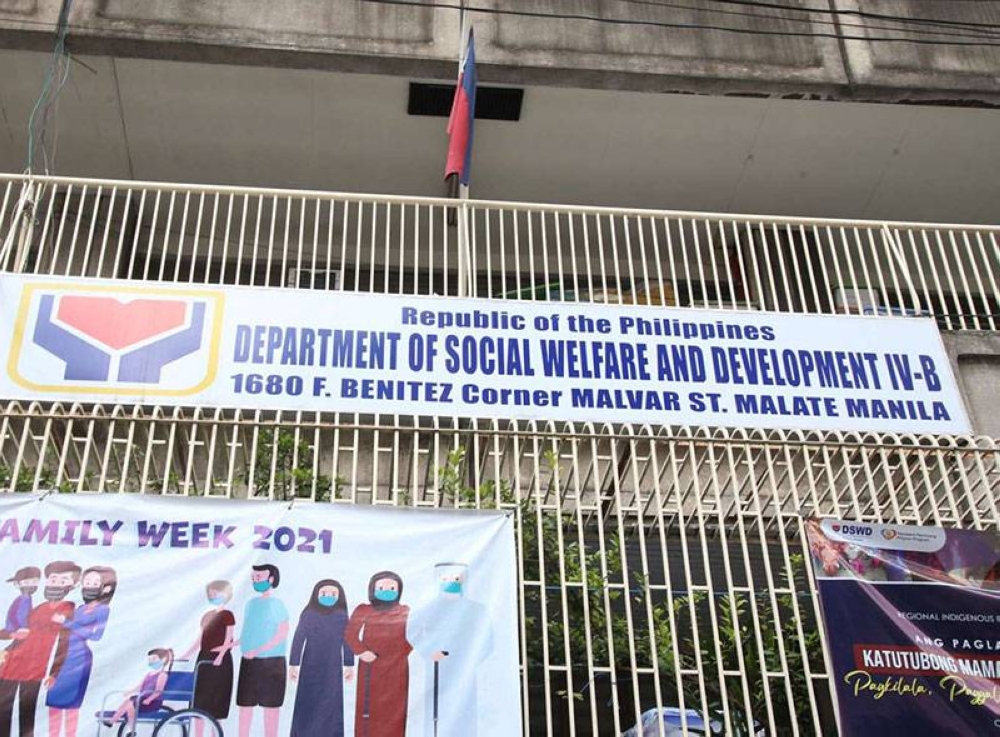 PRESIDENT Ferdinand “Bongbong” Marcos Jr. has appointed labor leader and former journalist Alan Tanjusay as Under Secretary of the Department of Social Welfare and Development (DSWD).

Marcos appointed Tanjusay as Undersecretary for Inclusive and Sustainable Peace. The government that provides and oversees psychosocial and social services to former rebels and violent extremists and their families, including indigenous peoples.

“I am grateful to President Marcos for allowing me to serve one of our vulnerable sectors in another capacity, especially the rebel returnees, their families, vulnerable and conflict-affected indigenous communities, including women and children in geographically isolated areas. I am honored to oversee and continue the implementation of government care services and targeted programs uniquely prepared by our motivated DSWD officers and staff for these vulnerable sectors,” said said Tanjusay.

Prior to his appointment, Tanjusay served as Spokesperson and Director of Advocacy for the Associated Unions-Trade Union Congress of the Philippines (ALU-TUCP).

Tanjusay served a combined 15 years as a reporter for local tabloids and broadsheets and for a Manila-based Japanese TV and newspaper covering social and political issues before serving as a labor spokesperson and director of policy advocacy for the largest trade union federation, the Associated Labor Unions (ALU) and for the TUCP labor center for another 12 years.

During his stint in the labor movement, Tanjusay championed the interests of workers and their families in radio, television, and newspapers and promoted labor rights and welfare in the Senate and in the deliberations of the technical working groups on labor policy of the House of Representatives and lobbied for a wages, enactment of the bill on security in tenure, improvement of the mechanism of wage setting and measures relating to the compliance with occupational health and safety standards.

He recently helped lead the ALU and TUCP campaign to raise the minimum wage by filing wage rise petitions in several parts of the country and has also been praised for advocating for the government’s ban on compulsory wearing. of high-heeled shoes in the workplace.

Tanjusay has also represented the labor sector in local and international dialogue on improving worker participation in tripartism and bipartisan social dialogue mechanisms with government and business sector partners.

“Of course, I look forward to working under the guidance of a fiery boss and resolute DSWD Secretary, Erwin Tulfo, and the highly professional men and women of the DSWD family,” Tanjusay said.