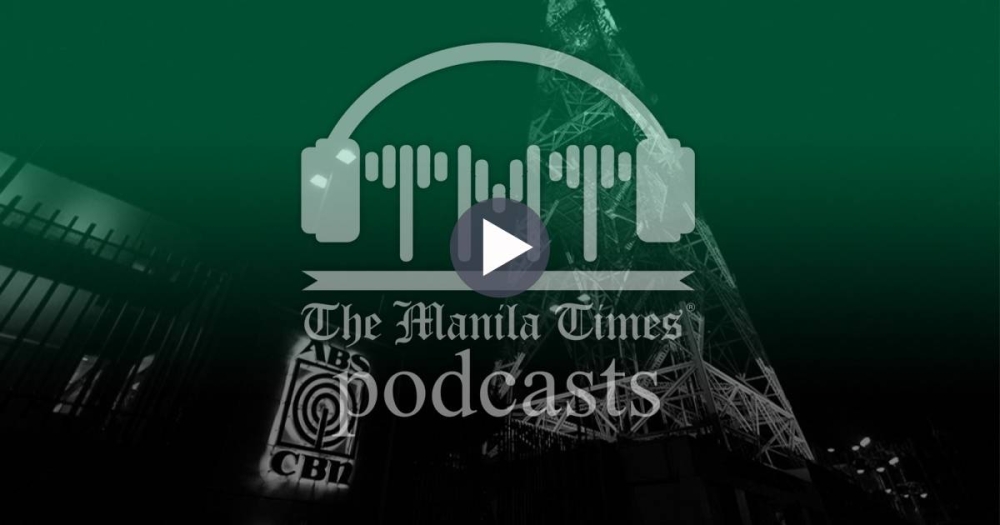 Have a good day. Here are the Manila Times articles for Friday, September 2, 2022.

RIVAL networks ABS-CBN and TV5 canceled the investment deal they signed earlier following a move by the House of Representatives to have the deal investigated. Competing cable companies Sky Cable and Cignal also terminated their agreement. In a statement on Thursday, ABS-CBN said: “In disclosures to both the Philippine Stock Exchange and the Securities Exchange Commission today, Sky Vision Corporation (“Sky Vision”), ABS-CBN Corporation, Lopez Inc. and Cignal Cable Corporation (“Cignal Cable”) announced that they have mutually agreed to terminate the sale and purchase agreement dated August 10, 2022.” The agreement involved the acquisition by Cignal Cable of a 38.88% interest in Sky Cable and the subscription by Cignal Cable of an “exchangeable debt obligation to be issued by Sky Vision and the proposed acquisition by Cignal Cable of a convertible note issued by Sky Cable.” ABS-CBN said the termination was formalized by a memorandum of understanding.

READ: Super typhoon weakens a bit as it approaches Batanes

SUPER Typhoon “Henry” has weakened slightly as it approaches the northern tip of Luzon, the Philippine Atmospheric, Geophysical and Astronomical Services Administration (Pagasa) said Thursday. Signal No. 1 was over Batanes and the northeast part of the Babuyan Islands as Henry continued on a south-southwest course in the Philippine Sea northeast of Batanes, the forecaster said. Pagasa Raymond Ordinario. Early Friday morning, the typhoon could become nearly stationary before finally accelerating northward on Saturday. Henry could leave the Philippines area of ​​responsibility on Saturday night or Sunday morning, Ordinario said.

PRESIDENT Ferdinand “Bongbong” Marcos Jr. joined the call on Thursday for the passage of the new Philippine Nursing Practice Act to advance the profession. Speaking at the celebration of the 100th anniversary of the founding of the Philippine Nurses Association (PNA) held at the hotel in Manila, the chief executive emphasized that no monetary compensation or reward can be commensurate with the sacrifice, abilities and dedication of nurses. Filipino healthcare workers, especially nurses, have raised the barometer so high, the president added. Such is the standard they have set that they are the first choice even of foreigners when it comes to providing medical care.

THE Department of Education’s 2023 budget (DepEd) includes an allocation to hire 10,000 teachers for the next school year. DepEd spokesman Michael Poa said Thursday that DepEd Memo 76, dated Aug. 30, aims to utilize all vacant and newly created teaching elements by the end of the month to ensure an adequate teaching complement. . Poa clarified that the memo was just a reiteration of the policy to fill vacancies.

On the business front, the country’s economic recovery appears to be firming up, but inflation and supply constraints remain a threat, a senior official with the National Economics and Development Authority (NEDA) said on Thursday. ). Gross domestic product (GDP) growth — currently averaging 7.8% after first- and second-quarter results of 8.2% and 7.4%, respectively — was broad-based, the deputy said. NEDA secretary, Rosemarie Edillon, at the launch of the 20th development policy. Research Month. Although growth has slowed quarter on quarter, it remains just above the government’s annual target of 6.5-7.5%. Edillon noted, however, that some indicators, such as household final consumption expenditure, remained below pre-pandemic levels.

In the area of ​​sports, Jose Emmanuel “Noli” Eala, the new chairman of the Philippine Sports Commission, has pledged to support the long-term programs of the PSC and, at the same time, to develop and promote sports in the local level. Eala said so in a statement released to the media on Thursday. Eala, affectionately referred to as “Kom Noli” in the sports community, rose to fame as a PBA commentator from 1992 before serving as the league’s commissioner from 2002 to 2007. Eala later served as the founding executive director of the Samahang Basketbol ng Pilipinas (SBP) and helped develop the first-ever Gilas Pilipinas program with Serbian coach Rajko Toroman in the late 2000s.

Rigoberto Tiglao and Stephen CuUnjieng are today’s front-page columnists. Tiglao lashes out at Senator Loren Legarda for her ties to the founder of the Communist Party of the Philippines, Jose Maria Sison, while CuUnjieng discusses what’s world class.

Today’s editorial feels that the non-contact apprehension program needs a lot of tweaking. Read a full version in the newspaper’s opinion section or listen to the voice of the times.

On behalf of the Manila Times, this is Aric John Sy Cua reporting.

Slow down or not? The US labor market is walking a tightrope