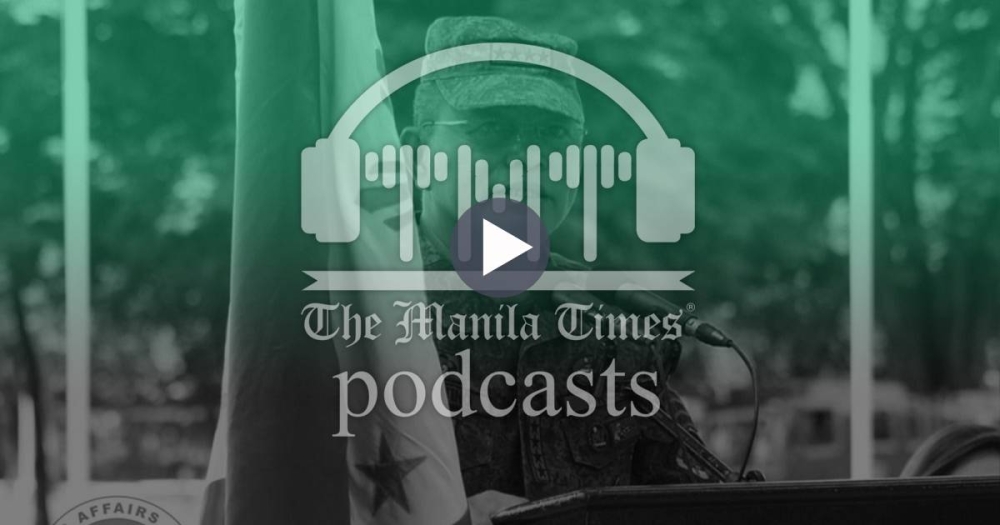 Have a good day. Here are the Manila Times articles from Monday, May 2, 2022.

The Armed Forces of the Philippines (AFP) will deploy around 40,000 troops across the country to protect the May 9 elections. AFP spokesman Colonel Ramon Zagala said in a radio interview on Sunday that AFP Chief of Staff General Andres Centino had ordered soldiers to be ready to suppress any attempt by “threatening groups” and lawless elements to disrupt the vote. Zagala said the bulk of the deployment will be in the 14 towns and 105 towns classified as red, the highest threat level for “electoral areas of concern”. He said units in red zones have been reinforced, with more troops to be sent if needed. Zagala said earlier that 33,000 AFP staff voted in the Local Absentee Voting (LAV) from April 27-29.

Alfred “Apid” delos Santos, the first candidate of the ANG Probinsyano party list, pledged to encourage young people to return to agriculture and fishing by incorporating modern technologies in these sectors. During “Lights, Camera, Boto!” from the Manila Times. In the Chat Show Edition interview on Sunday, Delos Santos said the low interest in agriculture among young people was of great concern, as many did not see themselves getting involved in agribusiness. He said the best way to rekindle the love for agriculture is to inject technology into these sectors. This could help provide a new opportunity to make farming and fishing more interesting for young people.

MAYOR Imelda “Emi” Calixto-Rubiano said her vision for Pasay as the Philippines’ first eco-city was the “great driving force” for her re-election on May 9. In an interview with the Manila Times, she cited several environmentally friendly projects. which have never been done before in Pasay but were undertaken during his tenure as mayor. She said the three villages along the EDSA bordering Estero de Tripa de Gallina, an area once teeming with informal settlers and where garbage is a big problem, have been converted into a linear eco-park. . The project is one of Pasay city government’s initiatives to protect the estuary and the environment. Calixto-Rubiano said 1,300 families had been relocated to different towns in Cavite, most to Trece Martires.

Vice President Maria Leonor “Leni” Robredo vowed on Sunday to push for passage of the security of tenure bill and raise the minimum wage if elected president. In his message to “A10 ang Bukas: Mabuhay ang Manggagawa!” event, Robredo discussed his plan to focus on industries that have great potential, such as maritime and manufacturing. Robredo said his priority will be adequate and fair pay, protection from abuse, job security and workplace safety. She also promised to raise the minimum wage.

CELESTE Cortesi was crowned Miss Universe-Philippines on Saturday night at the Mall of Asia Arena by her predecessor Beatrice Luigi Gomez. The Pasay City beauty, model, is half-Filipina and half-Italian. She beat 30 other candidates. Cortesi is the third queen to be crowned by the new reigning franchise holder, Empire Philippines Holdings Inc. She also has the honor of donning a new Miss Universe Philippines crown, designed and manufactured in collaboration with Jewelmer. Golden South Sea pearls adorn the majestic crown of Cortesi.

On the business side, headline inflation likely continued to accelerate in April due to higher food and energy prices, economists said. The projections for the month ranged from 4.5 to 4.7% with an average of 4.6%, compared to 4.0% in March this year. Headline inflation in April last year was 4.1%. The Philippine Statistics Authority will release official April inflation data on May 5. The Bangko Sentral ng Pilipinas earlier forecast inflation to stabilize in the 4.2-5.0% range.

Rigoberto Tiglao and Fr. Ranhilio Aquino are today’s front-page columnists. Tiglao hits on a New York Times article that features people believed to have died as a result of martial law, while the father. Aquino speaks of political backwardness.

Today’s editorial takes on the political dynasties that are likely to overwhelm the Senate in the upcoming election. Read a full version in the newspaper’s opinion section or listen to the voice of the times.

On behalf of the Manila Times, this is Aric John Sy Cua reporting. Have a safe week.