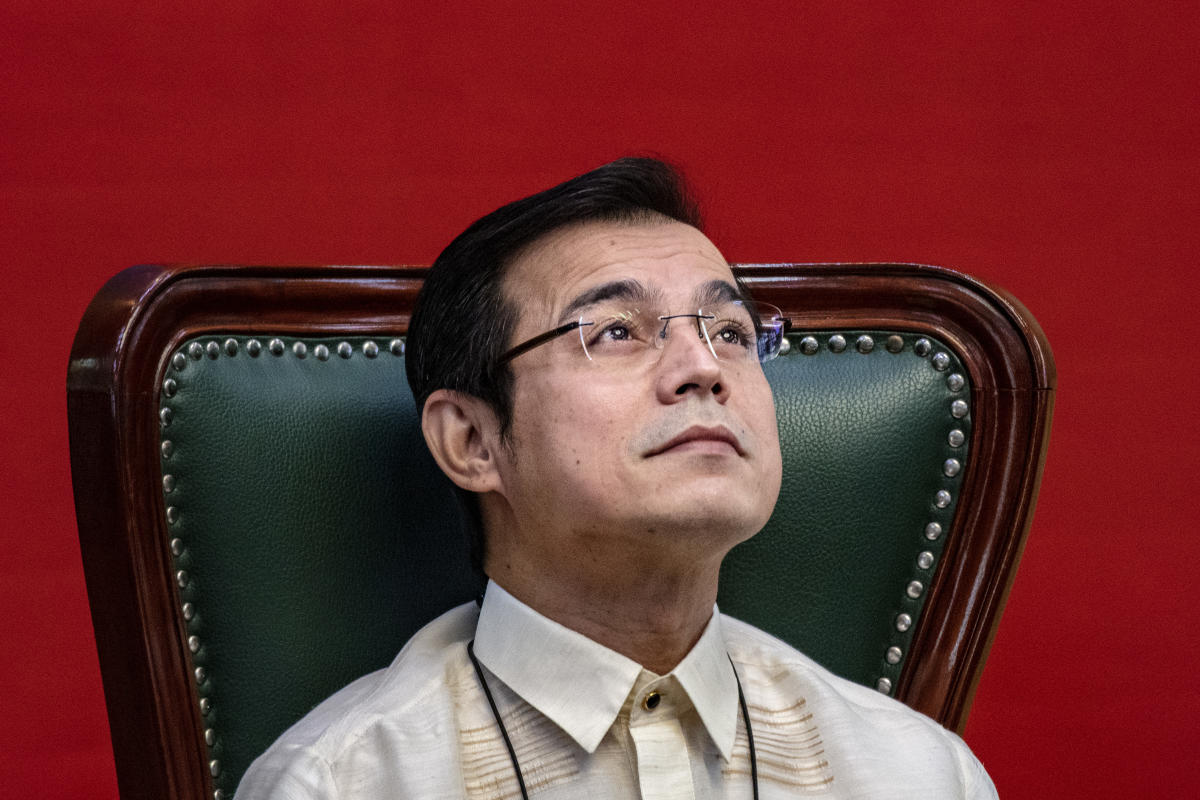 I want the Philippines to be the next Singapore: Isko Moreno

Francisco “Isko Moreno” Domagoso has a long-term goal for the Philippines if elected president: to make it the next Singapore.

The 47-year-old mayor of Manila, an admirer of late Singaporean leader Lee Kuan Yew, told Rappler CEO Maria Ressa, “‘No matter what happened in the past, they got there, so hindi rin siya (so it’s not) impossible.

When Ressa pointed out that the city-state is a small island with a population of over five million compared to the Philippines with over 110 million people on 7,000 islands, Domagoso replied, “There is no has no trouble achieving or trying to achieve what Singaporeans achieve, kasi sila ‘yung pinakamalapit sa atin, at sa kasaysayan, pinaka-dugyot (they are the closest to us, and in history, the most oppressed),” Moreno said,

The presidential candidate was speaking to Ressa as part of the special presidential interview series #WeDecide: First 100 Days, which aired Tuesday, April 19.

Domagoso said his first priority would be to fix the bureaucracy, adding that he is uniquely qualified because of his decades of experience managing the bureaucracy of a “very difficult city” that is “not predictable on rules and regulations”: Manila.

The father-of-five had already impressed with his quick clean-up of the notoriously chaotic streets of the capital’s shopping districts. Its formula: to bring the best, even if they work under political rivals, to the head of the departments, then order them to “accelerate everything” for the implementation of the programs.

Domagoso would then force the most efficient bureaucracy to focus on “minimum basic needs” like food security, health, and affordable necessities like electricity and gasoline.

According to the mayor, the first two years of a six-year presidency are crucial in addressing these pervasive challenges, especially in light of the pandemic. “As we yearn [for] better things, good things, kapag gutom ang tao, namatay ang tao sa sakit, balewala lahat ‘yan. There’s nothing to govern if people die, so I’ll go back to basics. Tawid lang kita.”

(While we yearn for better things, good things, if people go hungry, people die of sickness, it doesn’t matter. There is nothing to govern if people die, then , I’m going back to basics. I’m just going to help you.)

Domagoso stressed that he would bring order by creating certainty that laws would be enforced without fear or favour. “If you are certain and this certainty [of laws] would apply to the poor, to the middle class, to the rich, to the powerful, to those without power, I think it will trickle down, naturally, without creating fear.

The candidate, who is trailing in the polls, recently sparked controversy by calling on Vice President Leni Robredo to step down from the presidential race.