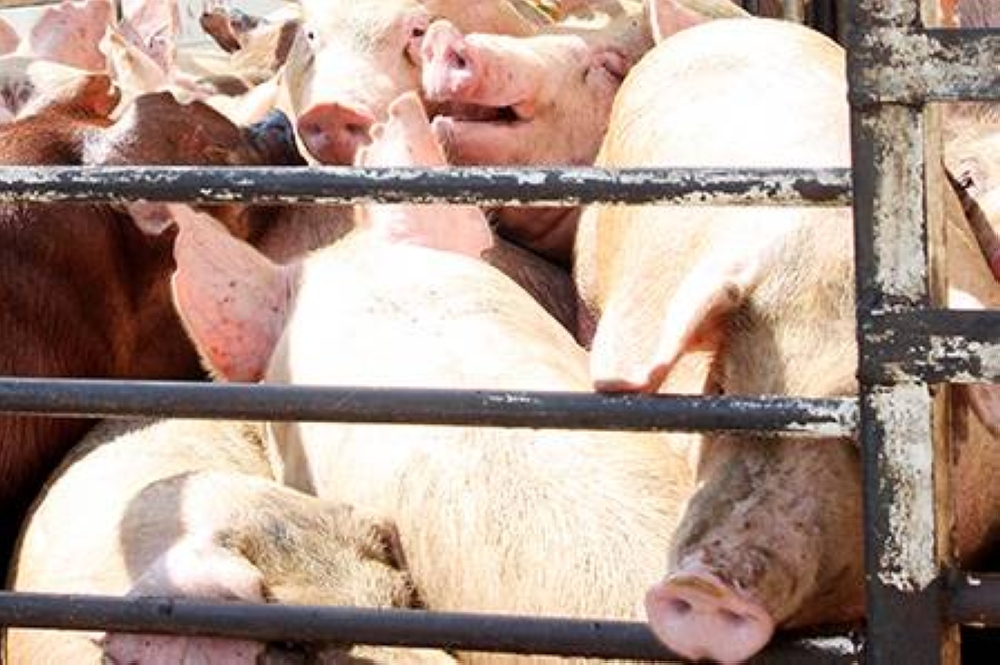 AGRICULTURAL group Samahang Industriya ng Agrikultura (Sinag) on ​​Monday backed the declaration of a state of calamity in San Miguel, Iloilo, following an outbreak of African Swine Fever (ASF) in the municipality.

Sinag executive director Jayson Cainglet said it would equip municipal and provincial governments with all the resources at their disposal to fight the spread of ASF.

“The volume of slaughtered hogs is minimal compared to the overall local hog inventory. There is no significant impact on hog supply and prices heading into the festive season,” Cainglet said. .

At the same time, Cainglet warned that unscrupulous traders would take advantage of the situation.

“There will be elements that will try to take advantage of this statement. Processors have long since abandoned the local pork industry, so there should be no impact on prices for ham and other processed meats. Let’s continue to patronize our Pinoy pork and support our local pig farmers,” he added.

Agriculture Undersecretary Kristine Evangelista also assured that efforts are being made to contain the spread of African swine fever.

“The DA is coordinating closely with the local government unit to resolve the issue,” Evangelista said.

Evangelista added that actions are being undertaken jointly by DA Region 6 and Iloilo LGU to combat the outbreak of ASF.

President Ferdinand “Bongbong” Marcos Jr. also issued guidelines to control ASF, including implementing a 60-day ban on all trucks transporting pork and pork products from outside the Panay region.

Meanwhile, Cebu Governor Gwen Garcia has ordered a temporary 60-day ban on the entry of live pigs and other pork products from Iloilo and Panay Island.