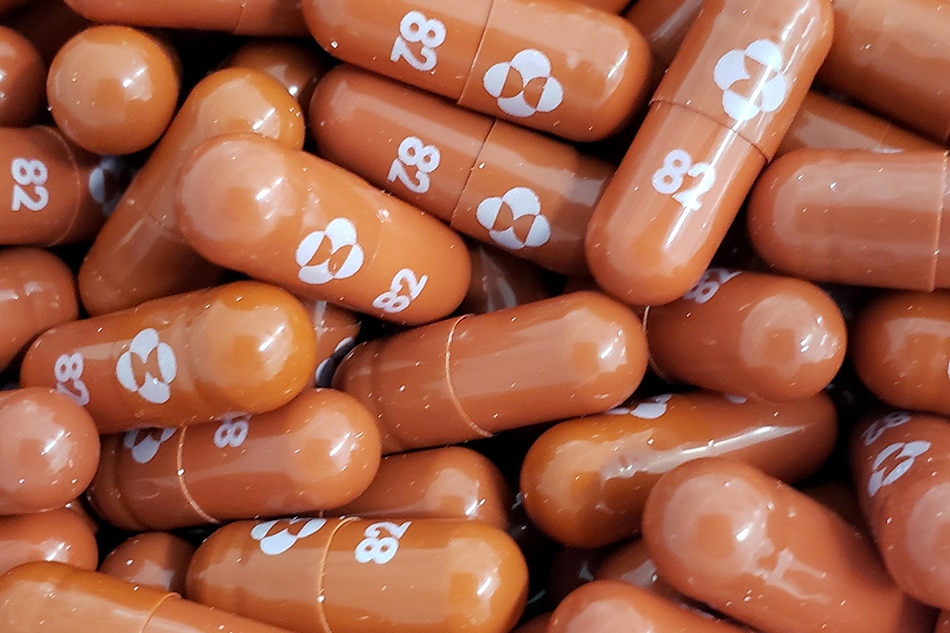 MANILA — The government should subsidize drugs for the treatment of COVID-19, an infectious disease specialist urged on Wednesday.

The antiviral drug molnupiravir, when given within 5 days of the onset of symptoms, prevents patients’ progression to severe disease by 30%, said Dr Rontgene Solante, adult infectious disease lead at San Lazaro Hospital in Manila.

“There should be patient monitoring, but I think the key is accessibility and that accessibility should also include government subsidy. It should be free for those who can’t really afford this drug,” said he told ANC Headstart.

“At the moment we don’t have molnupiravir in most of these public hospitals. We use remdesivir for these patients.”

He added: “That’s why I was looking at the possibility that the government could subsidize especially those who are really in a low population level who are admitted to government hospitals … or even PhilHealth can put this antiviral drug into their packaging. home. “

Remdesivir is administered free of charge in public hospitals, according to Solante who is also a member of the country’s vaccine expert group.

“Remdesivir can also be given to mild to moderate patients with similarly high progression…FDA approval of an EUA for this drug, I think it’s for severe and critical cases, it doesn’t “There’s no approval yet for mild to moderate cases. It won’t be subsidized but it should be out of pocket,” he said.

The drug can reduce progression to severe disease by 89% if given within 3 days of symptom onset, Solante said.

“If you give it within 5 days, it saves you hospitalization, 88% death,” he said.

“The fact that it can prevent so many serious illnesses is very important in controlling or preventing serious illness among the vulnerable population.”

There are also monoclonal antibodies that can be given to immunocompromised people who “are not expected to respond to vaccines,” Solante said.

“It can protect you for at least 1 year. Getting the monoclonal antibodies is another layer that you won’t have a serious infection,” he said.

“Our DOH hospitals, we have this unpaid billing, especially for the indigent, that when they go to the hospital and they can’t afford it, they can be subsidized by the government,” a- she declared.

“Since these new drugs have arrived, it’s been part of the management of our hospitals, like Molnupiravir right now, our hospitals procure and they provide our indigent patients na free kung wala po silang pera (if they don’t have no money) and of course with a certain amount kung meron namang kakayanan (if they can afford it).”

The DOH is also drafting a new policy on opening access to these drugs “through retailers,” Vergeire added.

“Of course, there are certain provisions that have been restricted by the FDA to allow us to use EUA tsaka CSP in this sense. So don’t forget the relevant agencies,” she said.

(Of course, there are certain provisions that restrict the FDA from authorizing us because these drugs only have an EUA and CSP, so we continue to coordinate with the relevant agencies.)