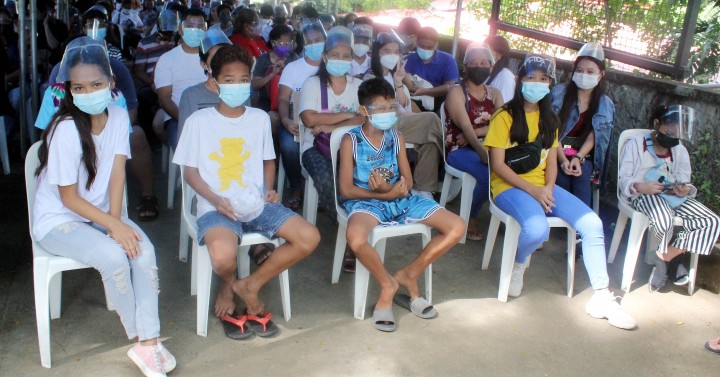 MANILA – The government is monitoring the growth rate of coronavirus disease 2019 (Covid-19) cases in 22 areas outside Metro Manila, Malacañang said on Wednesday.

Cabinet Secretary Karlo Nograles, acting presidential spokesman, said authorities were in close coordination with the Inter-Agency Regional Task Force for the Management of Emerging Infectious Diseases (IATF-EID) and were looking closely at the following areas :

“What we’re seeing now is that cases in Metro Manila and actually some areas in Region 4-A and 3 are slowing down in terms of growth rates, we’re seeing higher growth rates in these areas (above mentioned),” he said in an interview with CNN Philippines.

Meanwhile, the government is boosting telemedicine services in these areas to prepare patients who will go into home isolation if the number of cases increases further.

“Like what happened here in the NCR, we have reserved the beds for severe, critical and moderate cases, while mild and asymptomatic cases can be isolated at home,” Nograles said.

The official said the government was also set to announce Metro Manila’s alert level from February 1 to 15 over the weekend. He said an IATF-EID meeting is scheduled for January 27.

“That would be one of the topics we would discuss. We would look at what the numbers look like in terms of bed utilization rate, average daily attack rate (ADAR) and two-week growth rate,” said he declared. noted.