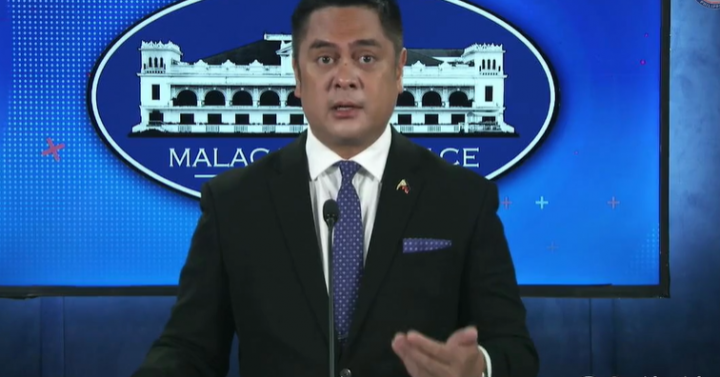 This, after labor leader and presidential candidate Leodegario “Ka Leody” de Guzman called on the government to fight against land grabbing that has led to the mass exodus of IPs from their ancestral lands.

He said the government had also issued 57 Certificates of Ancestral Domain Title (CADT), covering 993,345.17 hectares of ancestral domains, which benefited 257,047 indigenous peoples from 2016 to June 2021.

“We therefore assure our people, including Ka Leody de Guzman, that our efforts to provide land to landless farmers will continue until the end of the president’s term,” he added.

At least five people were injured, including four members of the indigenous Manobo-Pulangihon tribe.

The shooting came as the tribe protested the alleged land grab incident of their ancestral land.

The tribe claims their families were forcibly moved from their settlement along the Pulangi River to the disputed area.

De Guzman’s camp said they were on a property of over 900 hectares believed to have been administered by Quezon City Mayor Pablo Lorenzo III in Sitio Kiantig, Barangay San Jose, when a group of 50 men fired at them.

The land of Sitio Kiantig is disputed by the Manobo-Pulangihon and Kiantig Development Corporation which controls the Kiantig Pineapple Company.

De Guzman said the National Commission on Indigenous Peoples (NCIP) has recognized the ancestral domain of the Manobos. However, the tribe’s official title to the land is slow to be issued.

He called on Duterte to order an investigation into the land grab before the end of his term.

Malacañang condemned the incident and called for a full investigation.

“Violence has no place in any civilized society and we condemn the Bukidnon incident where shots were allegedly fired at Guzman’s Ka Leody camp,” Andanar said. (NAP)

I want the Philippines to be the next Singapore: Isko Moreno