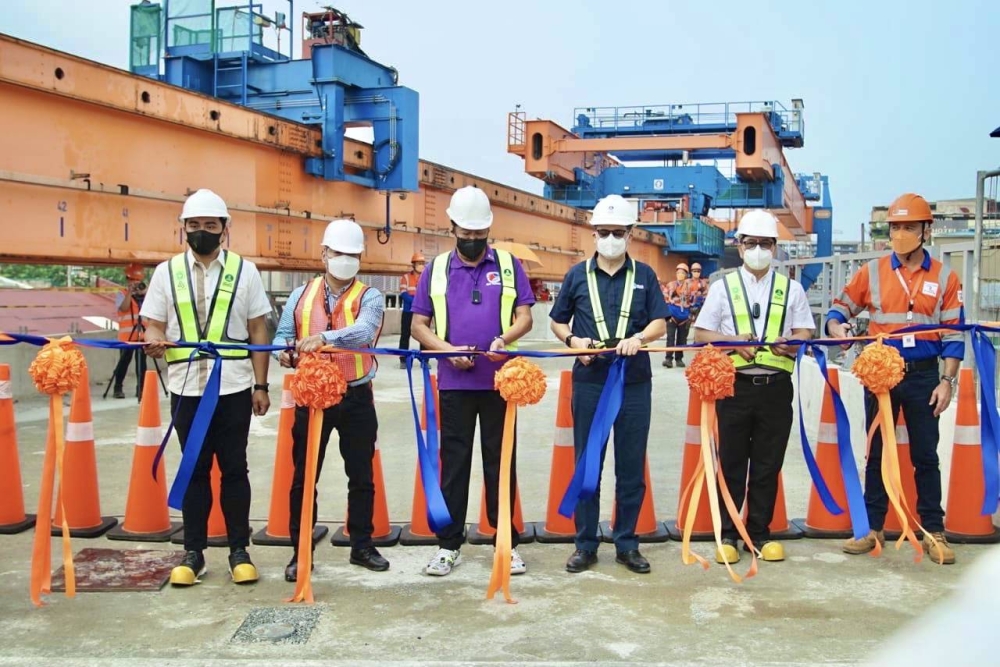 “TWENTY years ago the government had a vision to put a Cavite extension for the LRT-1 line. It was just a dream 20 years ago,” said Ministry of Transport Secretary Arthur Tugade , Monday, February 7, 2022. 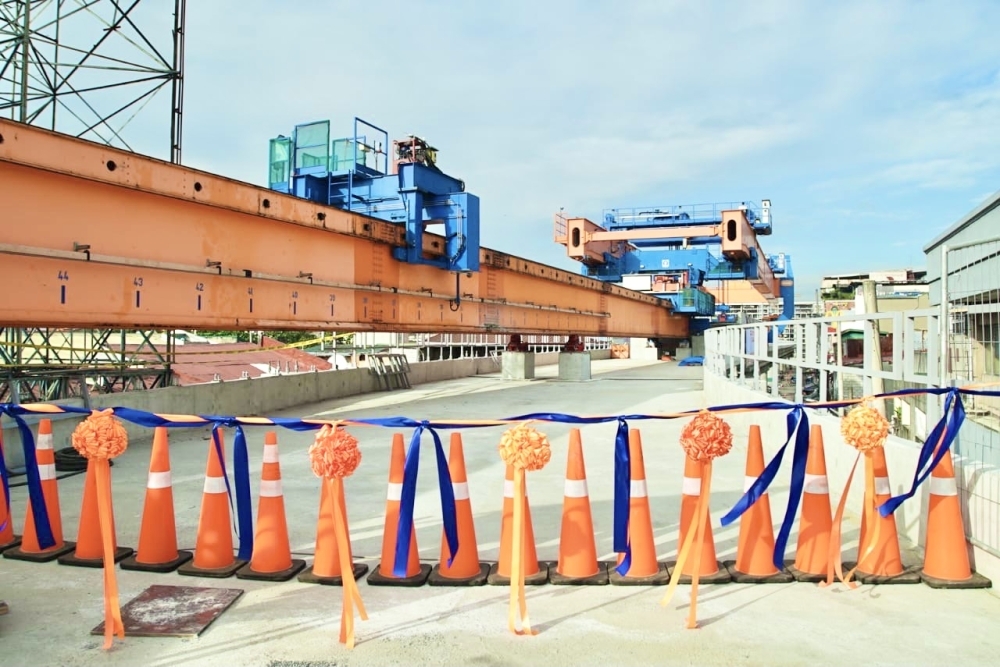 Once the LRT-1 Cavite extension project is fully operational, it is expected to reduce the current travel time of 1 hour and 10 minutes between Baclaran and Bacoor, Cavite to just 25 minutes. CONTRIBUTED PHOTO

Tugade made the statement as he witnessed the erection of the last span of Phase 1 of the LRT-1 Cavite extension project. The completion of this milestone has played a huge role in mobility, connectivity and convenience for Cavite and the southern part of Metro Manila.

“Assembling the Phase 1 Viaduct that connects to Cavite will allow for increased mobility, connectivity and convenience. And that is a great convenience,” Tugade explained.

“With the completion of the viaduct for phase 1 of the LRT-1 Cavite extension, the project is getting closer and closer to reality,” added Tugade.

“If the local government hadn’t been supportive, the project wouldn’t have progressed,” Tugade said.

“At LRMC, despite the pandemic, you have not stopped working. On the contrary, you took on the challenge with a big stride and greater determination. I think it is only fitting that we salute LRMC. local government, private sector and national government,” Tugade concluded.

The Cavite LRT-1 expansion project will include eight stations and will connect Baclaran in the town of Parañaque to Bacoor, Cavite.