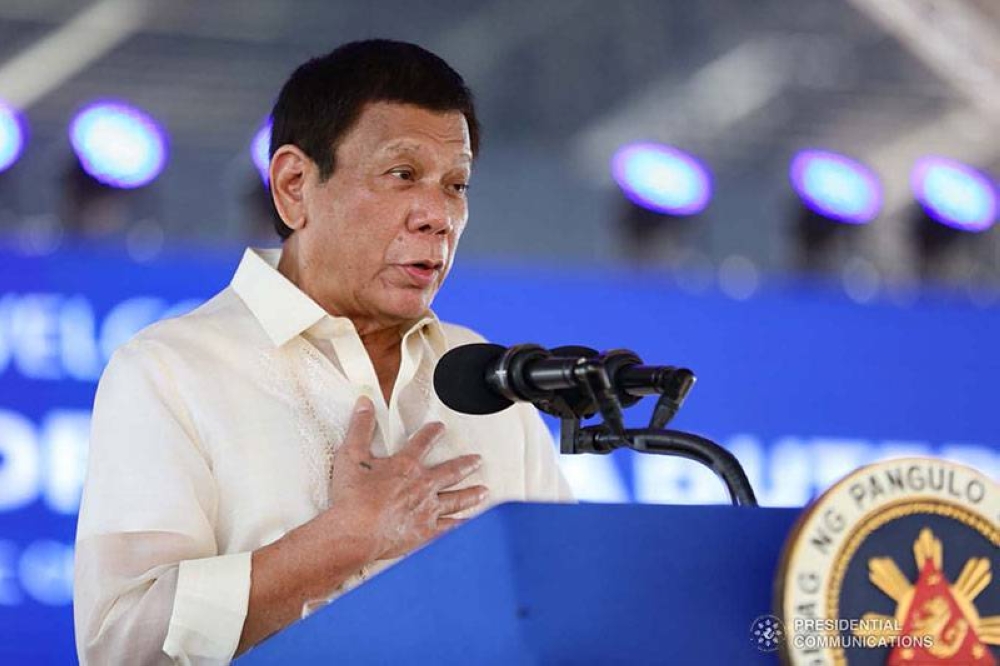 Duterte to PDP-Laban: prepare for the 2025 elections

FORMER President Rodrigo Duterte has rallied his party comrades to prepare for the midterm elections in 2025.

The 77-year-old “retired” former director general made the call during the meeting of the National Council of the Partido Demokratiko Pilipino-Laban ng Bayan (PDP-Laban) in Parañaque City on August 29.

Duterte is president of the PDP-Laban.

“We are a democracy. We hope to build a strong PDP-Laban, we already have four senators,” he told the more than 300 members of the National Council present, including senators, members of Congress, governors , mayors and other government officials.

According to Duterte, with enough preparation, he is confident that PDP-Laban “can produce another president.”

“Many here are capable, even better than me,” said the party patriarch.

He then pledged his continued support to national and local PDP-Laban elected officials, especially those vying for seats in elections three years from now.

“I can still campaign. Let’s prepare for the next elections. I am committed to campaigning for our candidates,” he added.

He then thanked those who remained loyal to the party.