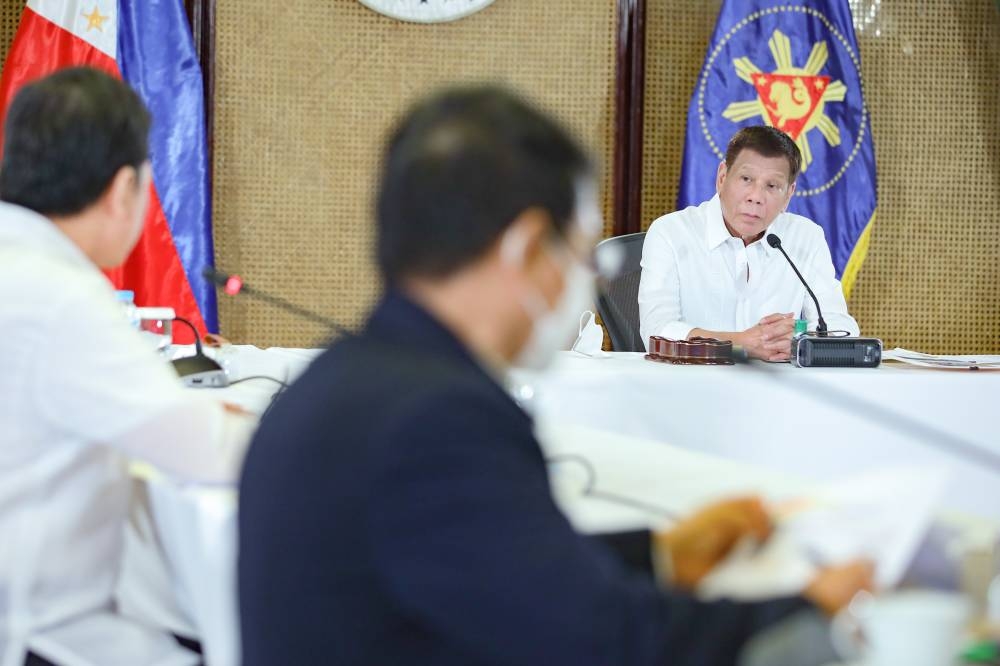 THE ruling party Partido Demokratiko Pilipino-Lakas ng Bayan (PDP-Laban) announced on Friday that President Rodrigo Duterte would begin campaigning for his national and local candidates on March 25, the start of the campaign period for locally elected positions. .

“As Chairman of PDP-Laban, President Duterte will take a more proactive role in promoting his 6,592 national and local candidates in the coming weeks of the campaign period,” said PDP-Laban Chairman Alfonso Cusi. , in a press release.

“The President told us that he would give his full support to all of our candidates in this year’s elections. Once elected, we will carry forward all of President Duterte’s programs and advocacy from the national to the local level. We are after all the ‘Patuloy na Pagbabago Coalition’,” he added.

Cusi said the PDP-Laban will officially launch its “11-Point Agenda for Continuity” at a proclamation rally.

“We will repeat that only the PDP-Laban party is for the true continuity of all the programs and pleas inherited from President Duterte for the Filipinos,” the party chairman said.

“These are unprecedented achievements and programs that we want to continue for the next generation. And people could never deny these achievements. They are everywhere. The evidence is there and the survey shows it. We can deliver on our promises” , did he declare. added.

Cusi, Duterte’s energy secretary, said no president or administration has ever accomplished so much.

He cited the administration’s Build, Build, Build program, institutionalization of free education from kindergarten to college, universal and Malasakit health care centers, free irrigation for all farmers, the creation of the autonomous region of Bangsamoro in Muslim Mindanao and the pan-national approach. end the local communist armed conflict.

“These legacy programs are very important to all Filipinos. And certainly, our PDP-Laban senators will continue to uphold and protect these achievements through the PDP-Laban 11-Point Continuity Program,” Cusi said.

Days earlier, Duterte had said he would not endorse any presidential candidate to “remain neutral” in the May election.

“Kung magtanong kayo kung may i-endorse ako (If you ask me if I would endorse anyone), either I can or I cannot. But preferably, I would like to stay neutral. Ibig sabihin wala akong susuportahan na kandidato ( This means that I will not support any candidate),” he said in an interview with Secretary of the Presidential Office of Communications Operations, Martin Andanar.

“Unless, again, having said that, I say it again, that will be a compelling reason for me to go and tell people what it is. I’d like to bide my time. I’m not in a quickly,” he added.

The PDP-Laban currently sees its members split into two factions – one led by Cusi and the other led by Senator Emmanuel Pacquiao.

Duterte, whose six-year term as leader of the country is coming to an end, backs the Cusi wing, whose first presidential candidate was Sen. Christopher Lawrence “Bong” Go.

Go, however, later withdrew his candidacy, leaving the Cusi wing without a candidate for the country’s top job.

Pacquiao, meanwhile, is in the running for the presidency and filed his certificate of candidacy under the Probinsiya Muna Development Initiative party amid the PDP-Laban issue.

Duterte-Carpio is running under the Lakas-CMD party, with former senator Ferdinand “Bongbong” Marcos Jr. as his flag bearer.