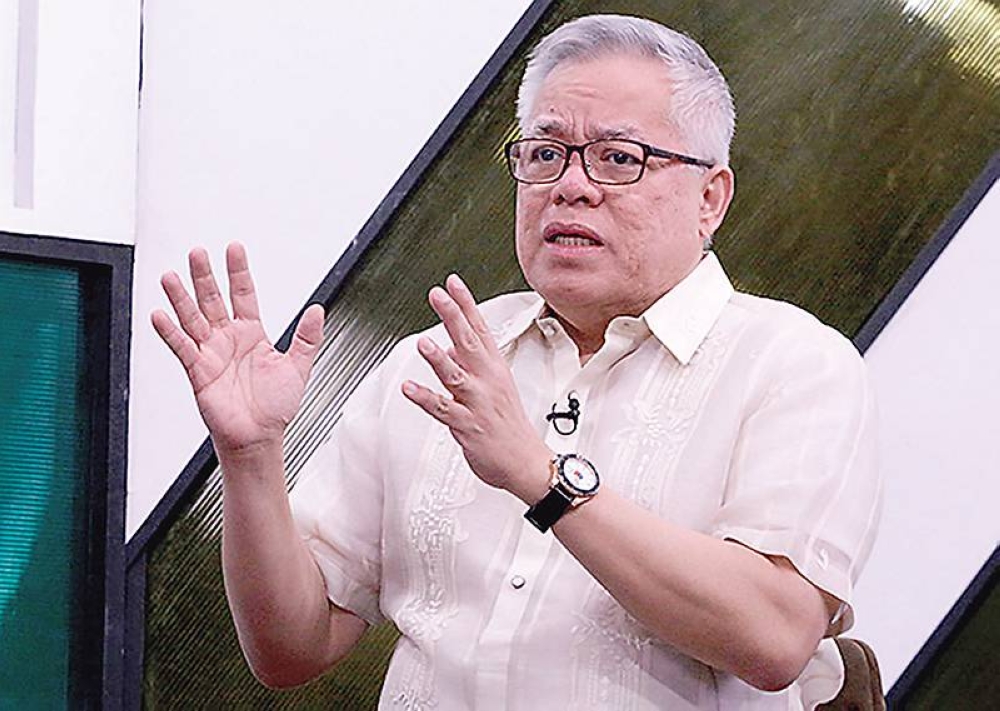 THE Department of Trade and Industry (DTI) is not concerned by the European Parliament’s repeated threat to revoke the country’s zero-tariff export status due to alleged human rights abuses.

“It seems that some members of their parliament are misinformed,” Commerce Secretary Ramon Lopez said Saturday in response to questions after the European Parliament reaffirmed its call for the Philippines to act against violations of human rights. human rights or risk losing trade benefits and market access under the Generalized Scheme of Preferences Plus (GSP+).

The European Parliament urged the European Commission, in a resolution dated February 17 this year, to “set clear, public and time-bound benchmarks for the Philippines to comply with its human rights obligations”. and to immediately initiate the procedure which could lead to the temporary withdrawal of GSP+ preferences if the Philippine authorities do not make significant improvements and do not cooperate.

The Philippines is one of the countries that benefit from the EU’s GSP+ program, which grants zero tariffs on 6,274 product lines.

“The allegations are not new and remain unsubstantiated.

The government has always responded and given them the facts accordingly, and they have always facilitated regular EU monitoring missions,” Lopez added.

He went on to say that the Philippines has been shown to comply with the 27 international core conventions on human rights, labor, environment and good governance.

The trade chief added that the Philippines continues to benefit from the EU’s GSP+ preferences, which have benefited marginalized sectors of the economy, such as fishermen, farmers, micro-small and medium-sized enterprises and laborers. the value chain of exporters, precisely responding to the GSP+ objectives of reducing poverty and inequality.

“I don’t think they will turn their backs on these lofty development goals,” he said.