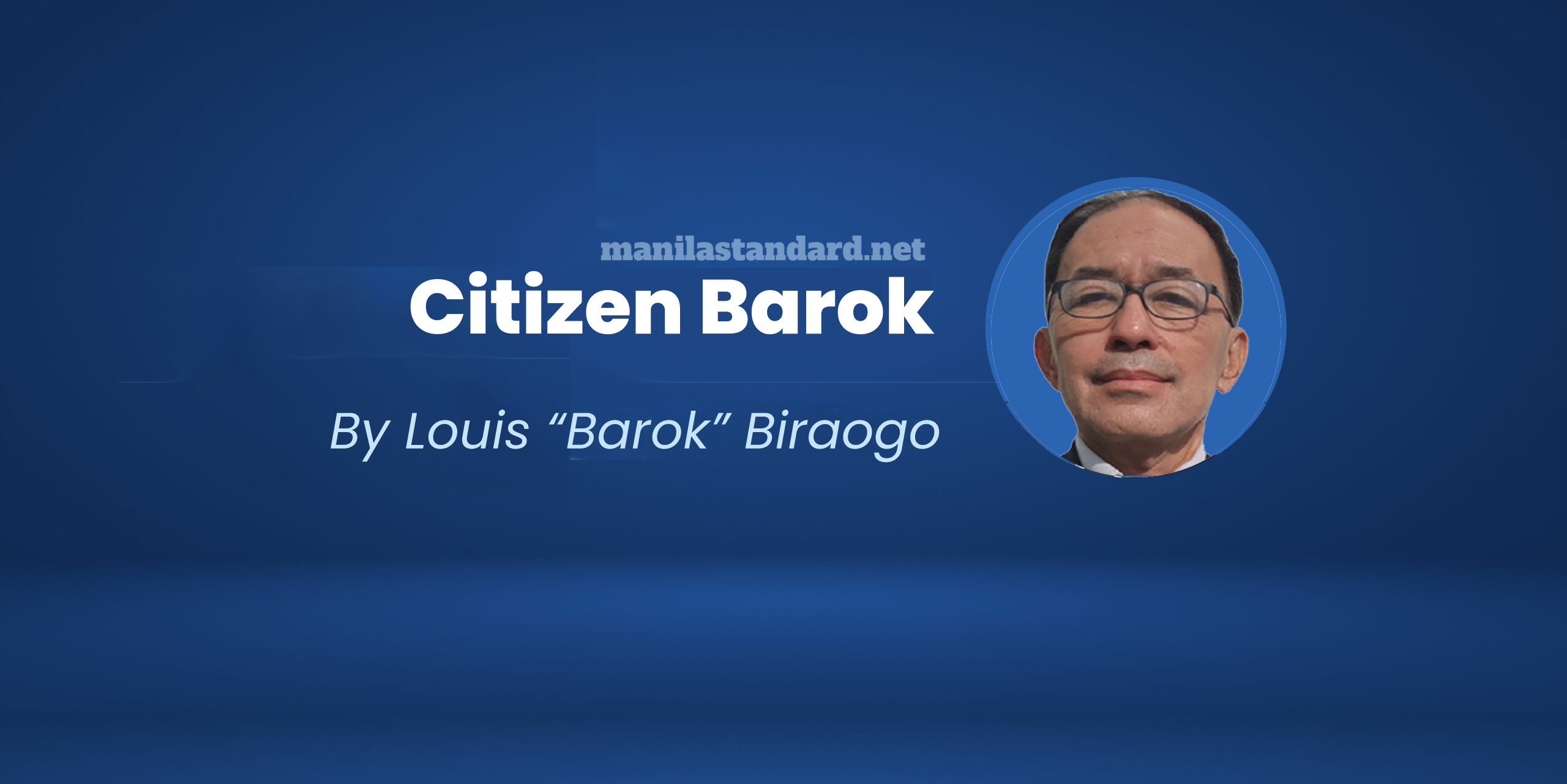 The People’s Republic of China (PROC) is a communist state. Its totalitarian government does not tolerate dissent.

Although it claims to be a republic, PROC is a Communist Party-led dictatorship led by its chairman, Xi Jinping.

Being a communist state, the PROC depends on well-crafted propaganda not only to control the minds of its own people, but to propagate its version of the truth. Lies are acceptable to Beijing, as long as they serve its own interests.

Beijing never means what it says. When Hong Kong returned to Chinese sovereignty in 1997, Beijing promised freedom of speech and assembly would be tolerated there. Today, these rights are non-existent in Hong Kong.

While Beijing claims to respect the sovereignty of other nations, it refuses to condemn Russia’s invasion of Ukraine.

Take President Xi’s letter to President Ferdinand Marcos Jr. on the latter’s recent inauguration as the new democratically elected leader of the Philippines.

In the letter, Xi said he looked forward to a “good neighborly friendship” between the Philippines and the PROC. He also spoke of Manila and Beijing “joining hands for common development.”

Xi also said he hoped to “continue to write a great chapter of Sino-Philippine friendship and cooperation for the new era, to benefit both countries and their people.”

If Xi really meant what he wrote to President Marcos, then why does the Chinese Navy continue to intimidate Filipino fishermen in what is effectively Philippine maritime territory in the Western Philippine Sea?

Clearly, Xi’s pompous statements are nothing but pleasant but insincere words intended to deodorize Beijing’s illegal expansionist activities in the Western Philippine Sea. Xi’s language is the stuff for which the cosmetic atmosphere of “friendship” in the diplomatic community around the world is known.

Yes, I say that Beijing’s activities are illegal because the international arbitration tribunal in The Hague in the Netherlands has ruled that the Chinese claim to the disputed maritime area has no legal basis.

Right after Xi’s letter reached the press, paid advertising appeared in a number of local newspapers. The advertisement is a one-sided commentary consisting of several paragraphs and written by Ms. He Tiantian, who claims to be a scholar at the Institute of International Law of the Chinese Academy of Social Sciences.

Although the material is written in poor English, he describes himself as an expert on international law, particularly the United Nations Convention on the Law of the Sea (UNCLOS).

I read his speech carefully and it is full of contradictions and self-serving conclusions.

On the one hand, he claims that the arbitral tribunal does not have jurisdiction over the case filed by Manila against Beijing, but she ends up citing passages from the tribunal’s decision to support the PROC’s alleged “traditional” sovereignty over large sea areas off Palawan. .

How can a decision, which he says is null for lack of incompetence of the court which rendered it, be at the origin of his arguments in favor of the “traditional” sovereignty of the PROC that she mentioned?

Furthermore, the issue raised in the Supreme Court of the Philippines decision cited by He relates to a local government’s share of tax revenue. Local taxes in the Philippines have nothing to do with Beijing’s unwarranted insistence on claiming Philippine maritime territory as its own.

If he truly believes in PROC’s “traditional” sovereignty over Philippine waters, then he should explain why it took centuries before Beijing decided to assert its claim to the disputed maritime area. It is very obvious that China only became interested in the Western Philippine Sea after the United States closed its military bases in the Philippines in 1992.

The PROC’s claim to the disputed maritime area is based on its dubious “nine-dash line” argument, in turn derived from ancient Chinese maps which allegedly indicate that the area has always been Chinese territory.

This argument is baseless because there are authenticated maps, older than the earliest Chinese maps with the “nine-dash line”, which show nothing of the Chinese claim.

Be that as it may, this “nine-dash line” argument has been rendered meaningless by UNCLOS, which recognizes the rights of the Philippines over the disputed maritime area. Someone should tell He that PROC is a signatory to UNCLOS.

In short, Filipinos should not believe what Beijing says. The PROC says one thing and does another.