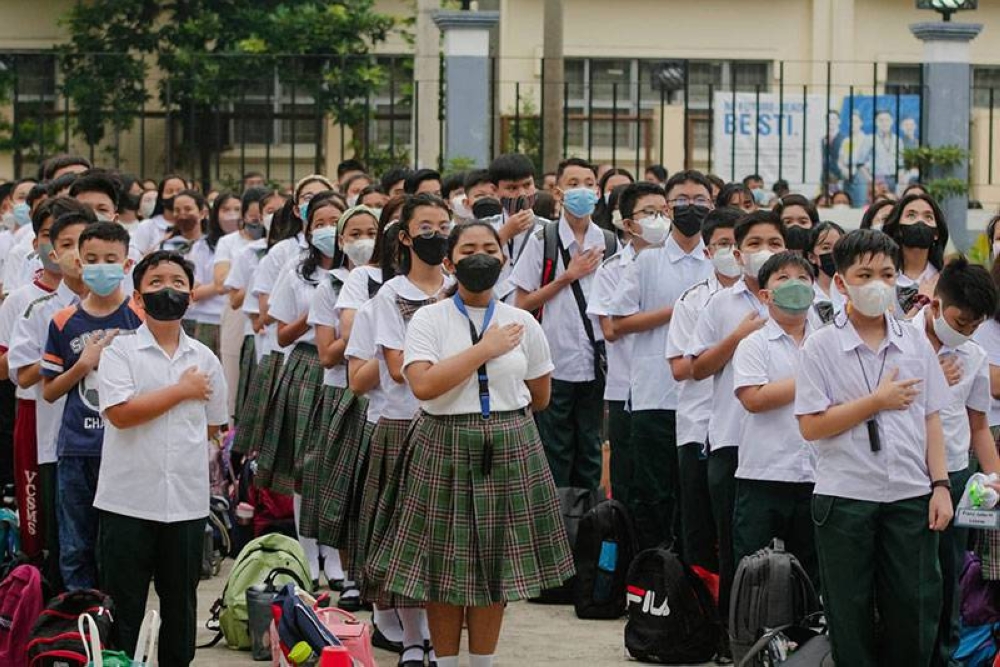 This happened a day after the first day of face-to-face classes and the last day of the regular registration period on Monday, as the DepEd expects a number of learners to still show up in schools with the intention of enrolling and attending classes. .

Of the 28.79 million learners enrolled in public and private schools and state and local universities and colleges (SUC/LUC) offering basic education, 24.66 million students enrolled during the period. regular enrollment from July 25 to August 22, and 4.12 million students during the advance roster held from March to April this year.

“There may be duplicates between Early Enroll and Quick Count. However, the system will detect this at the start of the school year,” DepEd said.

Region 4A (Calabarzon) reported the highest number of students with 3.94 million, followed by Region 3 (Central Luzon) with 2.97 million and the National Capital Region (NCR or Metro Manila) with 2.76 million.

DepEd spokesman Michael Poa said in a press briefing on Monday that public schools will accept late registration until September, provided learners can attend at least 80% of school days. set by the department.

He urged parents to enroll their children as soon as possible, if they have not already done so, to help schools prepare their facilities and resources to accommodate more students for the school year.

Poa said there were no major issues with reopening in-person classes, based on reports from regional DepEd directors.

“To echo our Vice President and [Education] secretary [Sara Duterte-Carpio]’, when we say we are ready for classes, we are not saying there will be no problems, we expect many challenges but as Filipinos we will be resilient. We will vanquish. We will not break up,” he added.