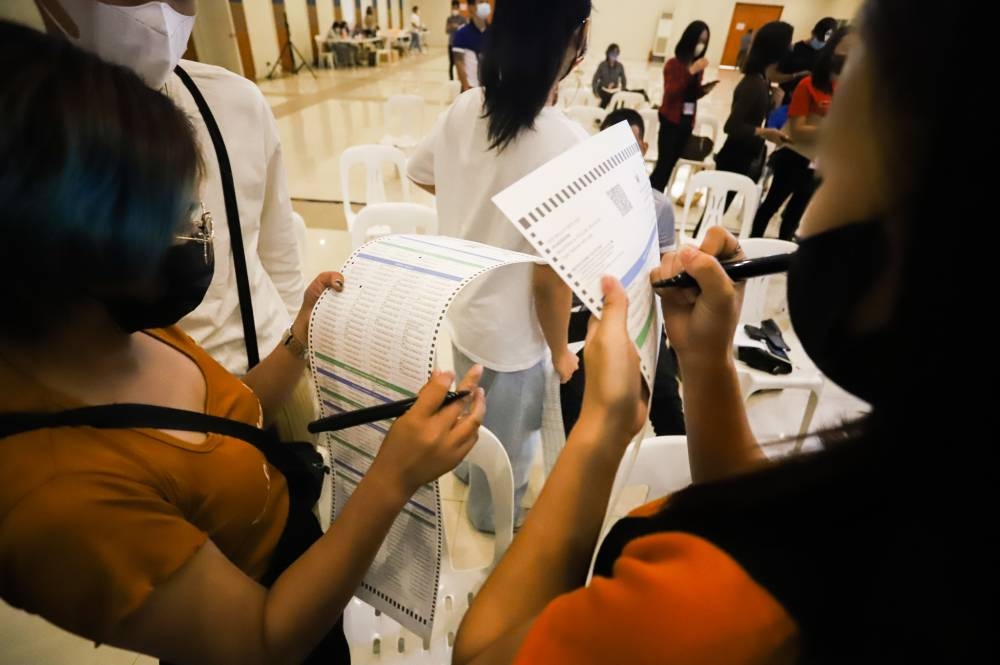 A week before national and local elections, the Department of Education (DepEd) issued a stern warning to its teachers, non-teaching staff and civil servants against participating in election campaigns and partisan political activities.

“We call on our DepEd officials and staff to respect political neutrality in government service and maintain professionalism in the performance of their duties,” he said in a statement.

The Ministry of Education has reminded government officials and employees of the current rules and regulations of the Civil Service Commission (CSC) and the Elections Commission (Comelec) which prohibit activities such as the formation of groups to solicit votes and/or undertake any campaign for or against any candidate or party, the holding of political meetings and the publication, display and distribution of campaign material to support or oppose the election of any candidate or party, among others.

DepEd officials were also prevented from using their position of authority to influence teaching and non-teaching staff under their supervision to support a preferred candidate or political party.

The DepEd’s Election Task Force (ETF) also traveled to regions and divisions to conduct election briefings and caution them against campaigning and partisan politics.