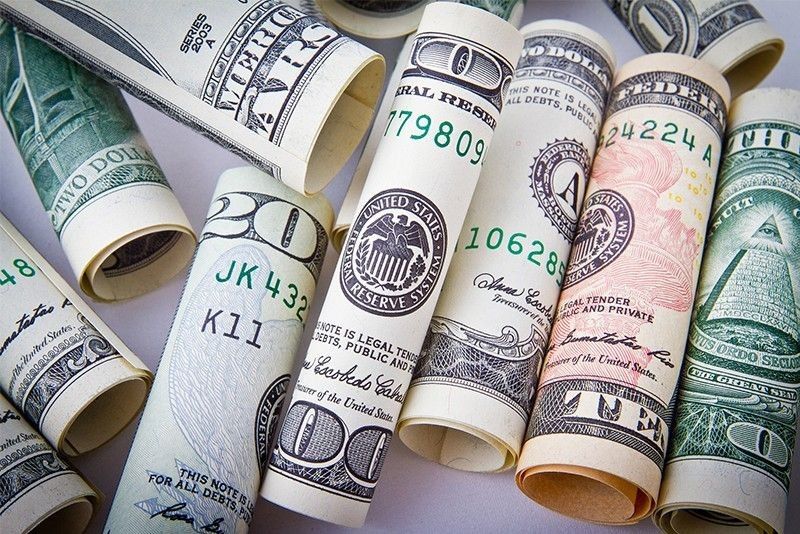 MANILA, Philippines – Payments made by the national government to settle maturing foreign debts brought the Philippine dollar’s position to a deficit in September, the Bangko Sentral ng Pilipinas reported on Tuesday.

The country’s balance of payments (BOP) position posted a deficit of $ 412 million in September, wiping out surpluses recorded both the month before and a year ago.

This, in turn, widened the nine-month balance of payments deficit to $ 665 million, a turnaround from the surplus of $ 6.88 billion recorded in the same period last year. .

The BOP is the summary of a country’s economic transactions with the rest of the world during a given period. A surplus occurs when more foreign funds enter the country than those that have left, while a deficit occurs when the reverse occurs.

The return to a balance of payments deficit in September comes at a time when domestic demand is recovering from a pandemic-induced crash and is starting to lead to dollar outflows again. The BSP predicted that the Philippines would end the year with a BOP surplus of $ 4.1 billion which, if realized, would be lower than the surplus of $ 16.0 billion recorded in 2020.

What the BSP says

In a statement, the central bank attributed the balance of payments gap in September to the government’s repayments of its old foreign loans.

Meanwhile, the BSP said a growing trade deficit as imports start to rise again has widened the balance of payments gap since the start of the year. At the same time, the central bank explained that the government borrowed less from external creditors this year compared to last year, which translated into a decrease in dollar inflows.

Fully vaccinated travelers can now visit the city of Baguio

Metro Manila is now at “low risk” for COVID-19, according to OCTA in its own monitoring