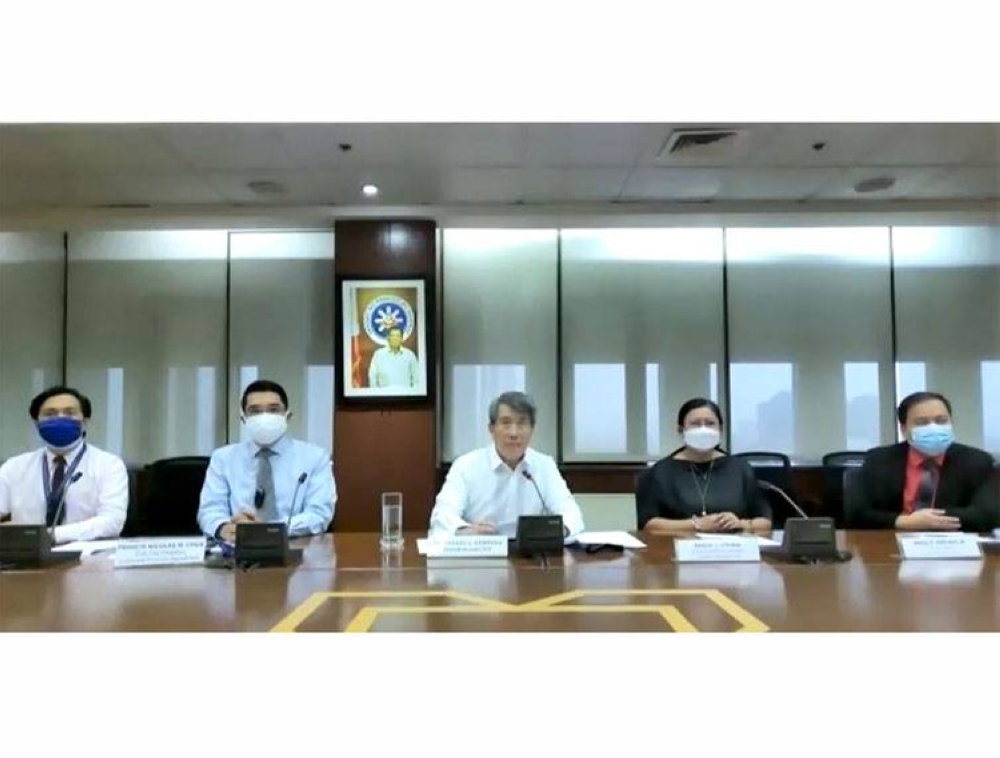 The state-owned Development Bank of the Philippines (DBP) has provided a syndicated term loan of 700 million pesos over seven years to Science Park of the Philippines Inc. (SPPI) to finance the development projects of the company in order to meet growing demand as the manufacturing sector continues to recover, a senior official said.

DBP President and CEO Emmanuel Herbosa said the loan was made with Rizal Commercial Banking Corp. as co-lender and Investment and Capital Corp. from the Philippines as Financial Advisor and Principal Arranger.

â€œDBP recognizes this financial collaboration as a strategic and huge step in advancing the country’s infrastructure landscape, which can boost economic development,â€ Herbosa said.

DBP is the country’s fifth-largest bank in terms of assets and provides credit support to four strategic infrastructure and logistics sectors of the economy; micro, small and medium enterprises; the environment; and social services and community development.

The SPPI was established in 1989 and has developed four industrial parks registered by the Economic Zone Authority of the Philippines with a total area of â€‹â€‹nearly 800 hectares in Laguna, Batangas, Bataan and Cebu.

It is constructing two other facilities in Bataan and Batangas, which are equipped with an appropriate road network and a system of stormwater drainage, water distribution, wastewater treatment, electricity and telecommunications, between others.

Herbosa said the proceeds of the loan would be used to partially finance current and future projects and capital expenditures such as land development, construction of road networks, water utilities and a centralized sanitation system. .

â€œDBP anticipates the arrival of more locators in industrial parks such as SPPI, as the country continues to strengthen its position as a viable site to accommodate companies in the manufacturing, logistics, electronics, semiconductors, packaging, power and others, â€concluded Herbosa.

BPO Philippines – The Future of Outsourcing