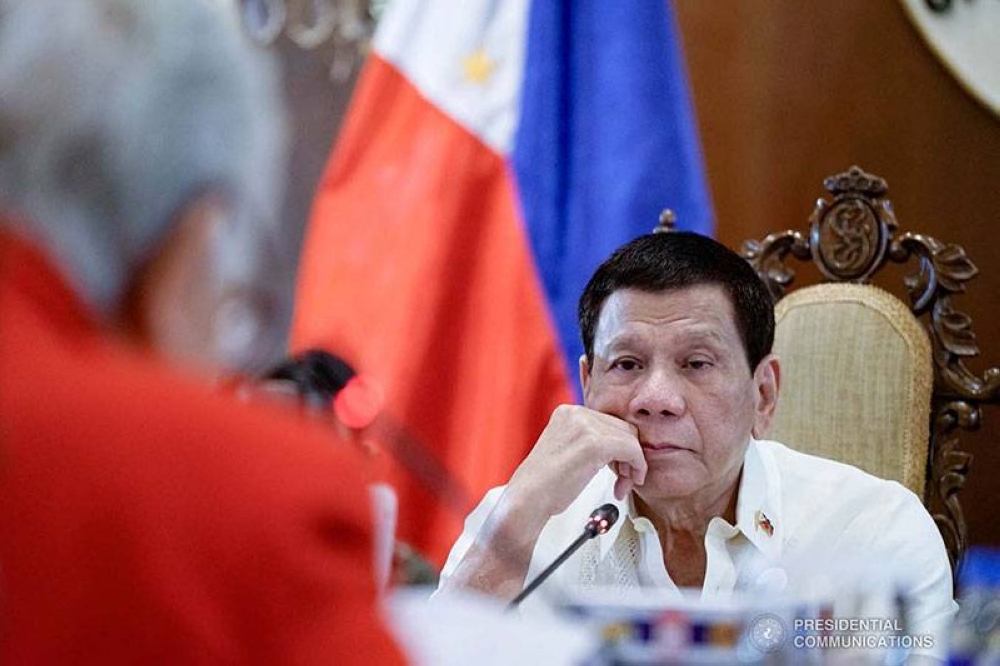 The AC was due to hold a caucus today – the last day of the Congressional session – to vote on whether President-elect Ferdinand “Bongbong” Marcos Jr. should have a free hand to choose new officials for the Electoral Commission (Comelec), Audit Commission (CoA) and Civil Service Commission (CSC).

“[They were] bypassed,” said Senator Cynthia Villar when asked about the appointments of Pangarungan, Garcia, Torrefranca-Neri, Justol and Nograles.

All were appointed by President Rodrigo Duterte in March. Their terms were due to expire on February 2, 2029.

The AC was unable to proceed with the hearing due to lack of quorum. Congress adjourned sine die on June 3. The 18th Congress ends on June 30.

The senator said many future members of Marcos’ cabinet expressed hope that Congress would give the new president freedom to appoint officials.

Zubiri noted that in February 2016, Senator Juan Ponce Enrile invoked Article 20 of the AC rules and explained that the nomination by the incumbent president would deprive the new president of the freedom to choose the people he wants. represent it.

“I tell you, the ambassadors deployed abroad are representatives of the president. It would be unfair to the next president if these people were appointed by the incumbent president,” Zubiri said Monday, citing Enrile.

How Small Businesses Can Benefit From Debt Consolidation