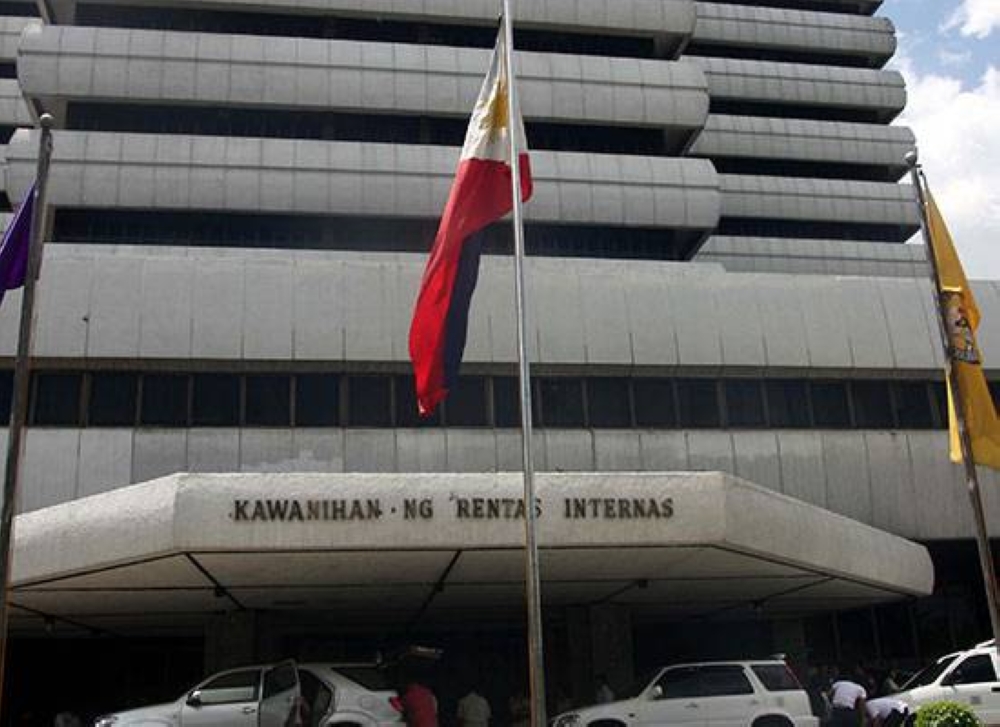 The Bureau of Internal Revenue (BIR) has confirmed to Aksyon Demokratiko (AD) that it has sent a written request to the Marcos heirs regarding the payment of their inheritance tax debts amounting to 203 billion pesos.

In a March 14 letter addressed to Aksyon Demokratiko Chairman Ernesto Ramel Jr., BIR Commissioner Ceasar Dulay said his office “sent a written request to the Marcos heirs on December 2, 2021 regarding their obligations tax”.

The letter was received the following day, Tuesday, at Isko Moreno Domagoso’s campaign headquarters for president in Intramuros, Manila.

Ramel wrote to Commissioner Dulay on March 7 asking if his office had renewed written demands to the Marcos heirs to pay their tax debts.

“The BIR, which you now lead, must renew written demands to the Marcos heirs to pay these tax debts once every five years or they will become uncollectible. Former administrations under presidents [Fidel] Ramos, [Gloria Macapagal] Arroyo and [Benigno] Aquinas [3rd] have faithfully issued these written demands,” the AD president wrote in his letter to the head of the BIR.

In the same letter, Ramel said former President Ferdinand Marcos Sr. died on September 29, 1989, nearly 32 years ago, but “(h) is heir – did not file tax return with BIR as required by law. Nor have they paid inheritance tax?”

He said the Marcos heirs ignored all notices sent by the BIR. Marcos Jr. filed a petition with the Court of Appeals, which dismissed it on June 5, 1999 on the grounds that the BIR property assessment had become final and without appeal. The Supreme Court will later uphold the Court of Appeal’s decision.

On Monday, the Presidential Commission on Good Government (PCGG) denied the claim by attorney Victor Rodriguez, spokesman for former Senator Ferdinand Marcos Jr., that the issue of the 203 billion peso tax debts of Marcos heirs is under discussion by the PCGG and the BIR.

The PCGG provided the clarification in a response letter to Ramel, who on March 9 wrote to PCGG President John A. Agbayani seeking clarification of the statement by attorney Vic Rodriguez, spokesman for Marcos Jr. , on the supposed agreement between the BIR and the PCGG. regarding the Marcos family’s 203 billion peso unpaid inheritance tax.

Ramel said Marcos’ refusal to pay inheritance tax is a clear demonstration of “abuse of power, disregard for the laws enforced by the government, and disrespect for citizens who religiously pay the taxes that are theirs.” are taxed”.

Rodriguez had accused AD of engaging in a “negative and hateful campaign” as it sounded over the former senator’s family’s unpaid property taxes.