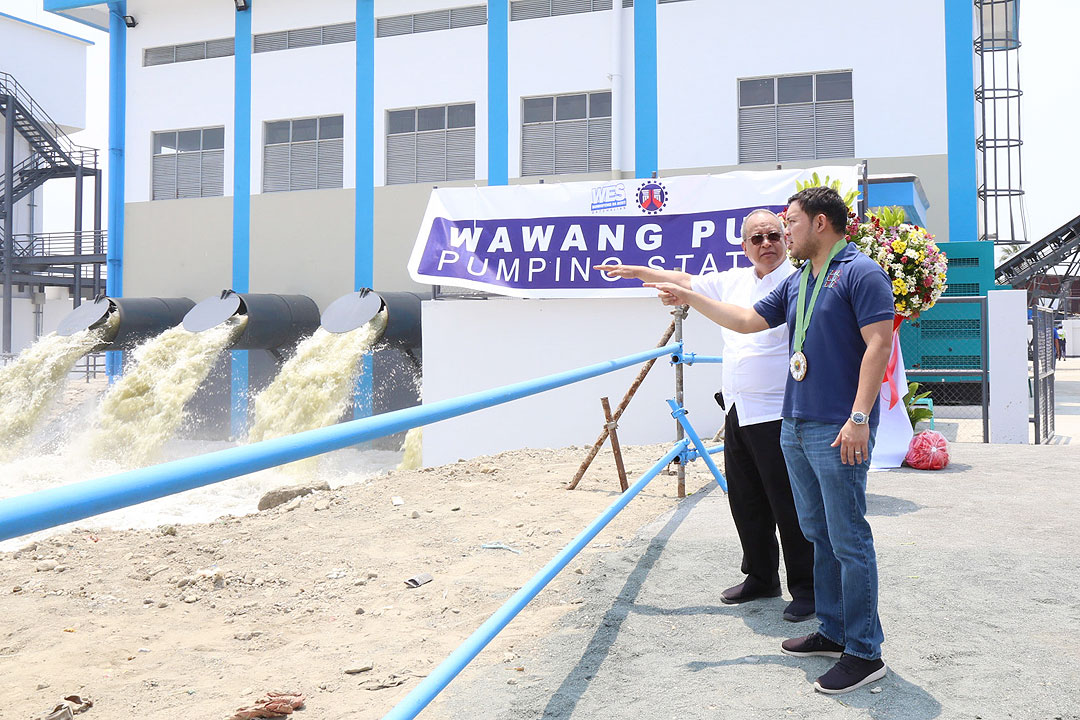 The Department of Public Works and Highways (DPWH) said on Monday that civil works had started on a major pumping station serving a flood-prone area in the city of Valenzuela.

The project is expected to strengthen the city’s resilience to climate change, the department said in a statement.

The station is implemented by DPWH Metro Manila 3rd District Engineering Bureau and is expected to “solve the problem of permanent flooding of the city as well as nearby areas along the Meycauayan River”, he added.

Once the 234 million peso project in Barangay Veinte Reales is completed, it will complete the current network of 17 pumping stations in the city of Valenzuela.

In the DPWH’s Flood Management Master Plan for Metro Manila, measures being pursued include a stormwater catchment system that will allow some communities to store rainwater for reuse.

In February, the DPWH regional office in Metro Manila said it was assessing sites for catch basins to minimize flooding in the capital.

He also noted that many areas in Metro Manila are low-lying and designated as flood-prone, with insufficient protection from frequent flooding, as natural drainage is often restricted during rainfall events by high river levels and of the sea.