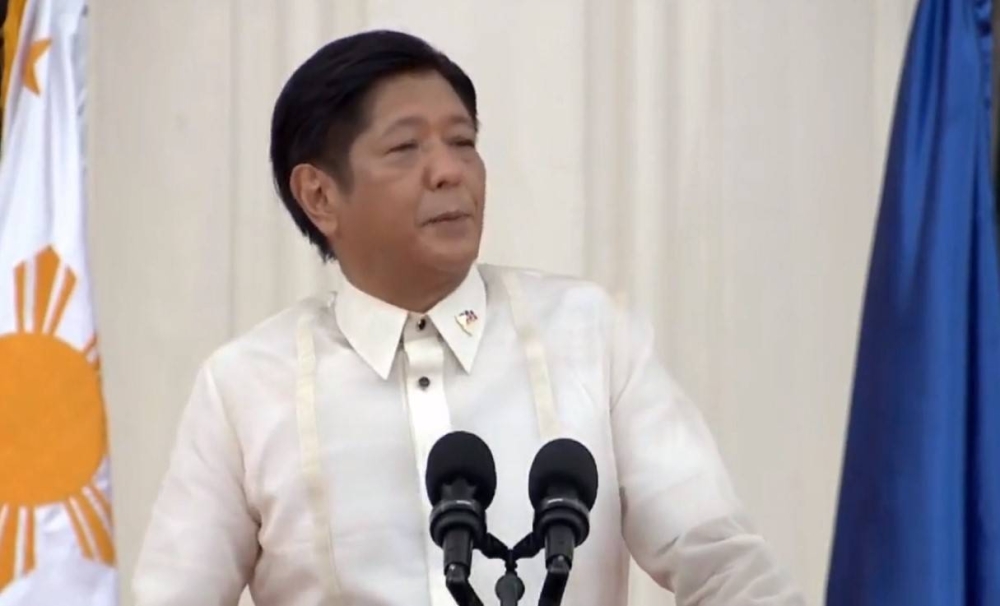 BARMM obtains the support of Palace | The Manila Times

PRESIDENT Ferdinand “Bongbong” Marcos Jr. pledged his administration will continue its support for the Bangsamoro Autonomous Region in Muslim Mindanao (BARMM) as he recognized the important work the caretaker government must complete in three years.

Speaking to newly sworn members of the Bangsamoro Transitional Authority (BTA) Malacañang on Friday, August 12, Marcos acknowledged the “much work” the body would have to accomplish in three years, from enacting basic laws and from fiscal policy to the conduct of elections.

“Such important laws to pass in three years is not an easy task, and that’s why I will be here as the head of the national government to support BARMM,” he said.

The president also noted how the Covid-19 pandemic has made it “very, very difficult” for BTA to do its job.

Marcos further underlined the need to complete the works in 2025, as there will be no more extensions.

“In 2025, we will no longer have extensions of authority, and we will hold elections,” he added.

Republic Act 11593 reset the first regular BARMM elections and would now be synchronized with the 2025 national elections.

The law also extended the transition period and allowed the BTA to continue as an interim government in the region. He also mandated the president to appoint 80 new members who will serve until June 2025.

Meanwhile, Marcos stressed the importance of representation within the BTA.

The majority of their workforce is made up of lawyers, accountants, engineers, teachers, doctors, architects, media professionals, politicians, former elected officials locals and bureaucrats.

They are representatives of the provinces of Maguindanao, Lanao del Sur, Lanao del Norte, Sulu, Basilan and Tawi-Tawi, as well as members of the Bangsamoro community of North Cotabato, indigenous peoples who are not Moro, the Kalagan or Kagan community. in Davao Oriental, and Christian or settler communities in Davao City and Cotabato City.

Good Samaritans rush to the rescue of Jaya, her family – Manila Bulletin