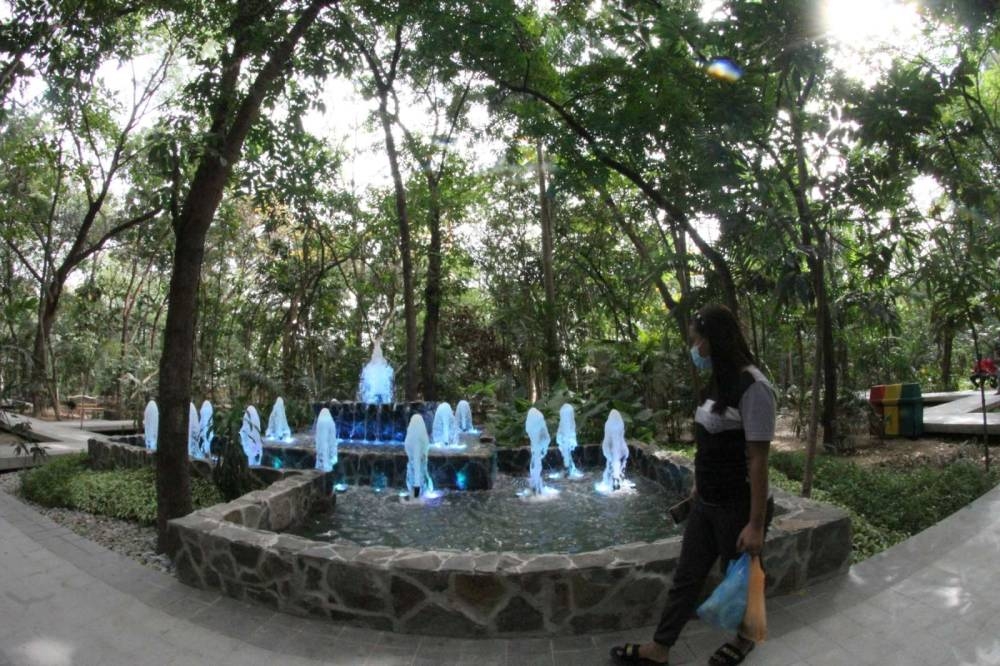 “I hope we can overcome all the hardships we are going through – emotionally, psychologically, economically. Calm down, there is a government in the city of Manila,” he said on Friday at the inauguration of the park considered Manila’s “last lung”.

“We are not perfect, but it is the government that listens to the people, understands what the people need and takes action, seeking real solutions and prompt action for the benefit of the people. You are always important,” added the mayor.

Arroceros Urban Forest Park, located on Antonio Villegas Street (formerly Calle Arroceros) in the central Ermita district, is Manila’s only natural park and is considered an important feature of the city to provide air costs to its inhabitants and commuters.

Laid out in 1993, the urban forest is home to more than 3,500 trees, providing habitat for 10 different bird species.

Its redevelopment began last September. The park now has fountains, elevated walkways, a cafe, a footpath bridge, a Koi pond, a meditation area, an exhibition area, a vertical garden, and play areas for children. Some of the trails have rubber mats to make it safer for the elderly and children.