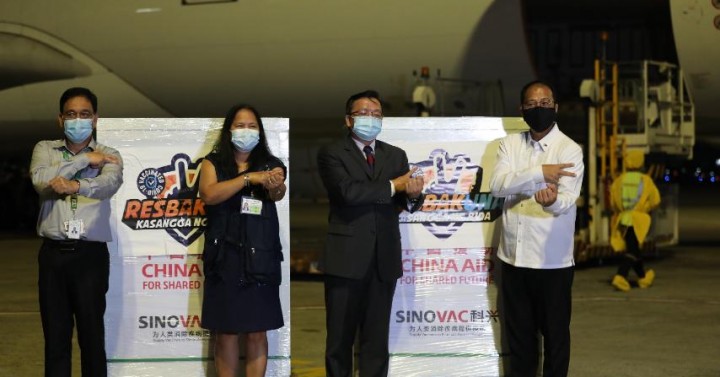 â€œThis will be needed for the first and second doses as well as for the boosters,â€ Galvez said in an interview.

Galvez noted that most people seek booster doses of Sinovac as part of the homologous booster vaccination.

The latest shipment brought the country’s total Sinovac vaccine to 54,030,400 doses, of which 4 million doses are donated by the Chinese government.

Xilian said the Chinese government is committed to helping the Philippines revive its economy by stepping up the Covid-19 vaccination program.

â€œWe will continue to support the Philippines until the final victory against the pandemic,â€ Xilian said.

The Philippines is expected to receive more than 24 million doses of Covid-19 from various vaccine manufacturers by the end of this week. (ANP)