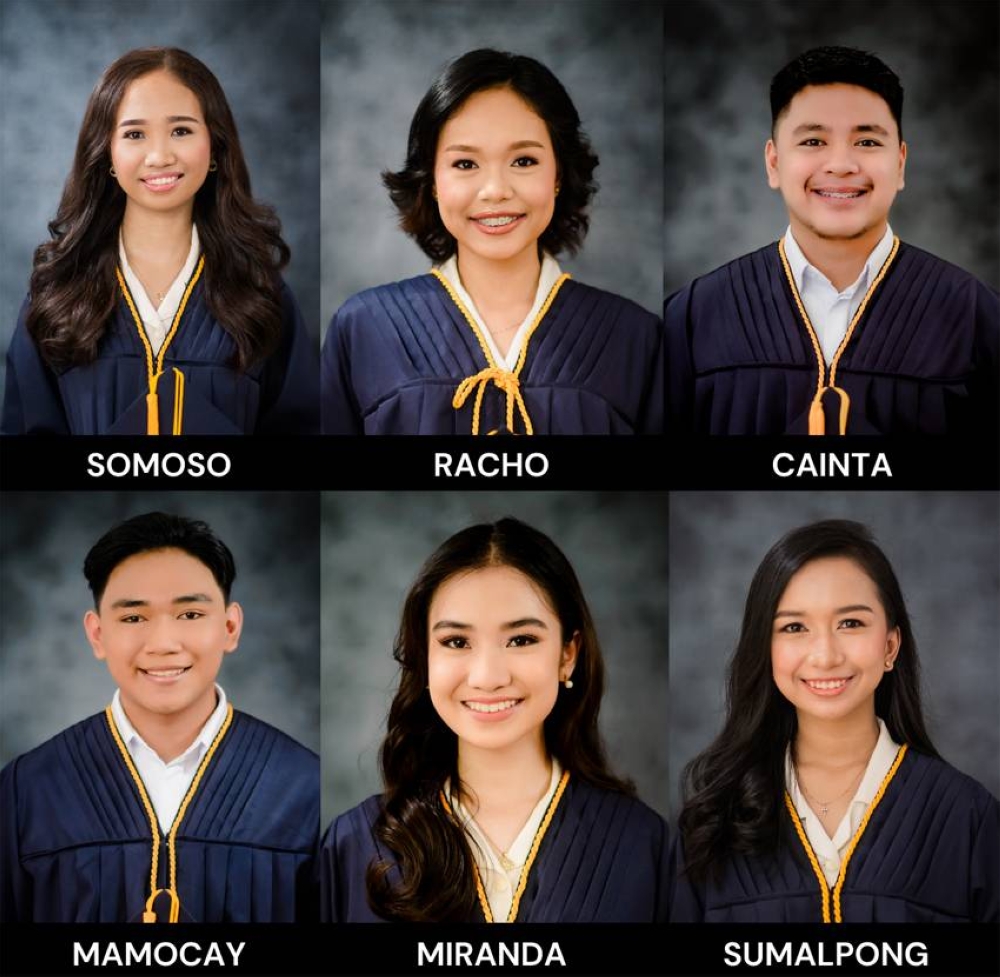 FIFTY-TWO scholars from the Philippine Science High School-Zamboanga Peninsula Region Campus (PSHS-ZRC) have completed the six-year Honors Science Program of the PSHS, an agency attached to the Department of Science and Technology (DoST).

The six pioneering graduates of Philippine Science High School-Zamboanga Peninsula Region Campus who have qualified for admission to universities in the United States, Australia and Germany. CONTRIBUTED PHOTO

According to campus director Engr. Louie Jamora, Pisay offers the best STEM education for young people in the country and a campus in Dipolog City makes this top-notch education accessible to those gifted in science and mathematics in the Zamboanga Peninsula region as well as in the provinces of Basilan, Sulu and Tawi-Tawi.

“I commend our group of pioneers for showing great courage, resilience and perseverance after witnessing and experiencing the birth and development of our campus as well as the Covid-19 pandemic,” said Jamora said.

“I am confident that the students of Pisay-Zamboanga have what it takes to succeed in the paths they have chosen because PSHS has laid the foundation for lifelong learning and prepared them for s ‘engage in critical and creative thinking to become agents of change for the betterment of society,’ added Jamora.

PSHS-ZRC, one of the two youngest campuses in Pisay, opened to students in August 2016 at Dipolog Sports Complex, Olingan, Dipolog City and moved to its permanent site at Barangay Cogon, Dipolog City in October 2019 .

“We hope our graduates will be an asset to the community through meaningful research and innovation that will benefit people and their communities,” Jamora said.