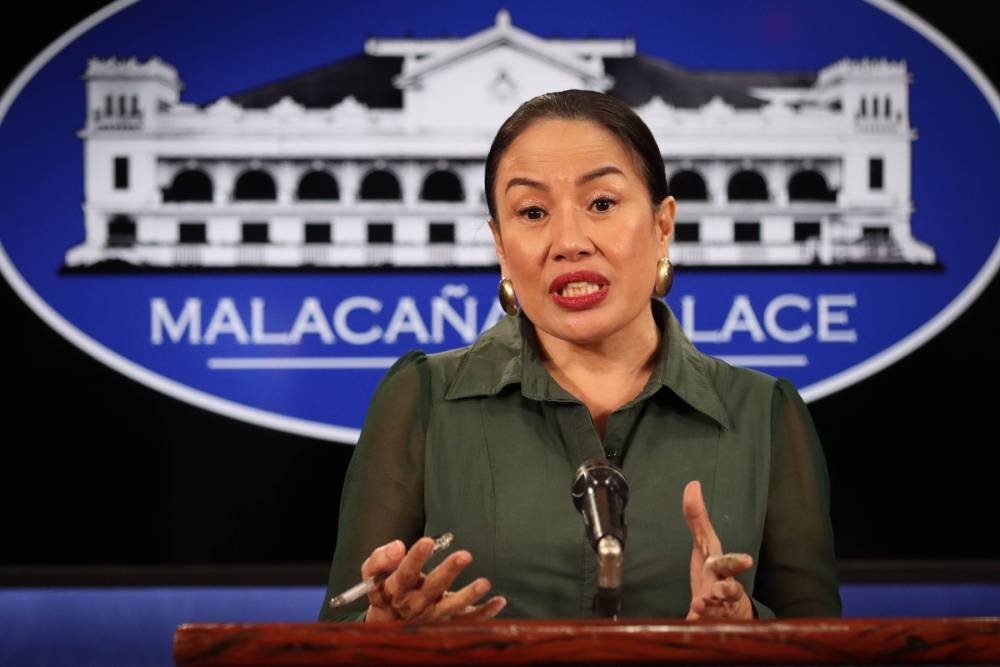 De Vera was previously appointed CHEd Commissioner by former President Rodrigo Duterte with a term from October 2018 to July 21, 2022.

Before joining the Duterte administration, de Vera served as vice president of public affairs at the University of the Philippines from 2011 to 2016.

De Vera was the first-ever CHEd commissioner to openly support the Free Tuition Bill, a Duterte campaign promise pending in Congress since 2016.

De Vera, a strong advocate of publicly funded higher education, spearheaded the formulation of the rules and regulations implementing RA 10931.

Prior to his appointment to the anti-corruption court, Quiroz was the presiding judge of Pasig MeTC Branch 156 and also worked for the Office of the Solicitor General.

Alvarez, meanwhile, served as a representative of the first legislative district of the province of Palawan.

He ran unopposed in the May 2019 elections under the banner of the National Unity Party.

“The following people were named during the week,” Cruz-Angeles said in a text message.